'The buck stops with me,' Wasserman Schultz says of leaked DNC emails 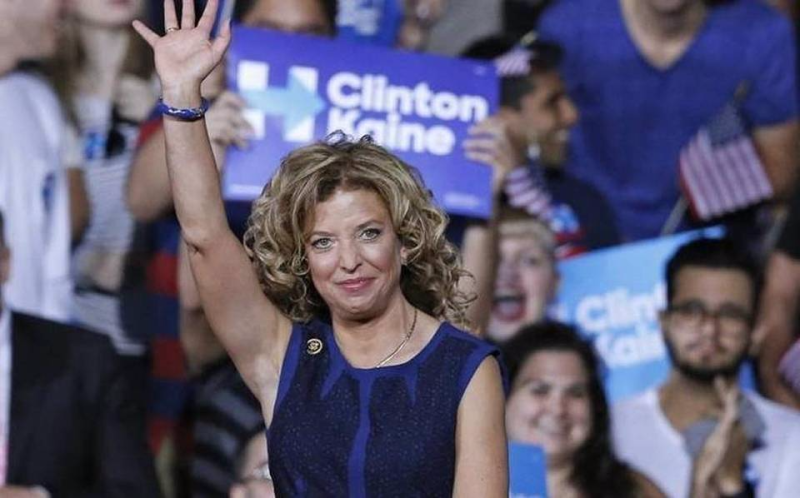 U.S. Rep. Debbie Wasserman Schultz of Weston took responsibility Thursday for the leaked emails that eventually led to her resignation as Democratic National Committee chairwoman, saying "the buck stops with me."

She also denounced an email by her former party staff questioning Bernie Sanders' religious beliefs as "unacceptable" and "outrageous."

During her first local public appearance since resigning on the eve of last week's national convention, Wasserman Schultz denied the DNC was attempting to thwart Sanders' bid for president against nominee Hillary Clinton. She spoke at a briefing Thursday in Wynwood that Gov. Rick Scott, touring the neighborhood due to Zika, had with Congressional leaders.

"We followed the rules according to the DNC, primaries and caucuses were run according to state law," Wasserman Schultz said. "At the end of the day, who the DNC chair was, I could not allow to be a distraction."

The congresswoman said party staffers under her made mistakes. But she said leaked emails published by the website WikiLeaks weren't any more damaging than emails that would come out of any other private organization.

"Were there mistakes made?" Wasserman Schultz said. "Sure … but who among us in thinking about whether your private emails were stolen would survive the light of day?"