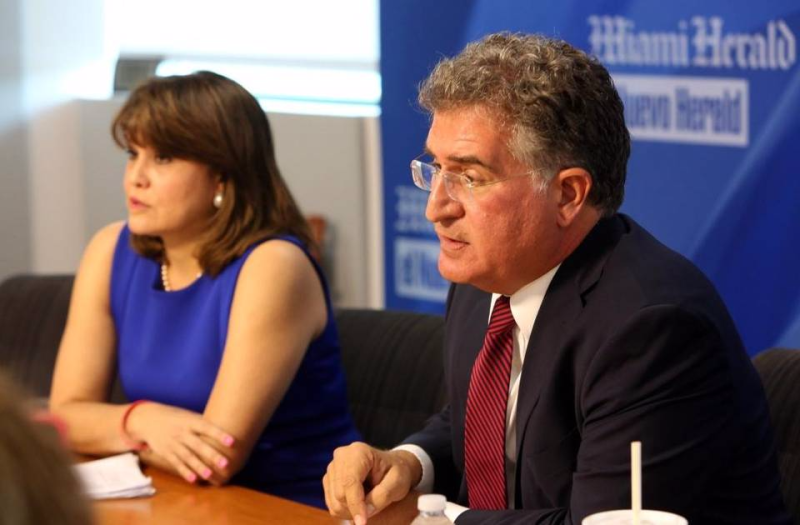 Former U.S. Rep. Joe Garcia raised about $69,000 for his congressional campaign in the past six weeks, which is less than half of what his Democratic primary opponent, Annette Taddeo, collected in the same period.

Garcia, however, has more money in the bank: about $306,000, compared to Taddeo's about $248,000. She has spent far more than Garcia, putting out TV ads and a slew of mailed fliers, including ones attacking the former congressman. She reported a nearly $151,000 haul from July 1-Aug. 18; Taddeo has the backing of national Democrats, including the Democratic Congressional Campaign Committee.

The bruising primary between the former friends can only benefit Republican Rep. Carlos Curbelo, who has no Aug. 30 primary rival. His latest campaign-finance report shows about $80,000 in contributions -- and nearly $2 million cash in the bank, waiting for the Nov. 8 general election.