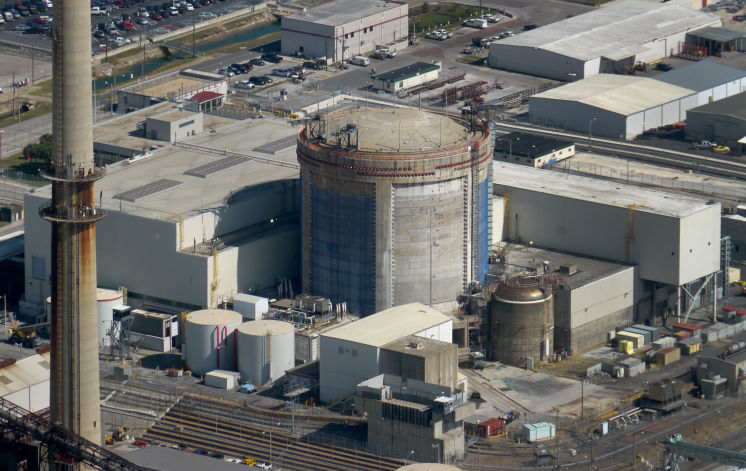 The average Duke Energy customer in Florida will pay roughly $1.57 a month next year in costs relating to the shuttered Crystal River nuclear power plant.

The state Public Service Commission agreed at its annual Nuclear Cost Recovery Clause hearing Tuesday that a request for $51.7 million by the utility was "reasonable and prudent." The money was spent on planned upgrades to the plant before damage was discovered in 2009 and the plant was shut down in 2013.

The nuclear cost recovery tab is just one element of the total rates charged to electric customers. Several other parts, including fuel — the largest component — will be filed with the commission in late August and early September.

The PSC meets in early November on those components, and after its decision, the total bill for 2017 will be known.

Duke customers are currently paying $1.76 on the average 1,000-kilowatt-hour bill for Crystal River costs. Last year, the PSC approved $56.5 million in costs. Next year, customers will be paying about 19 cents a month less. Story here.