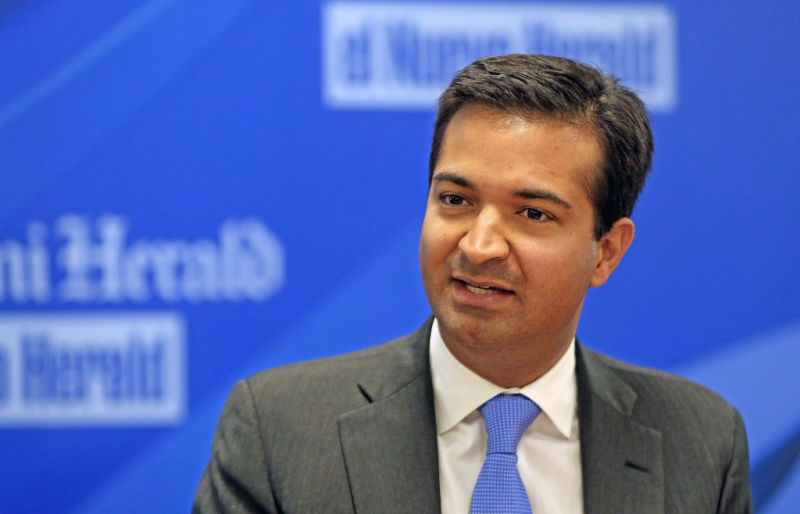 A pair of Homestead city council members are backing Republican Rep. Carlos Curbelo, switching their allegiances from Democrat Joe Garcia, whom they supported in 2014.

The Curbelo campaign released a endorsement Thursday from Vice Mayor Patricia Fairclough, a Democrat, and last week from Councilman Jimmie Williams, who holds no party affiliation.

"Carlos has worked hard to improve access to quality education for every student and has advocated for criminal justice and immigration reform and funding for transportation and infrastructure," Fairclough said. "South Dade families need Carlos Curbelo to continue to represent us in Congress."

"Carlos is dedicated to bettering the lives of his constituents, making him an essential ally for our community," Williams said.

Both elected officials were behind then-Rep. Garcia two years ago. Curbelo has been campaigning as a moderate, saying in one of his TV ads that he values bipartisanship. The Democratic Congressional Campaign Committee has pushed back, arguing Curbelo is still too supportive of GOP leaders.