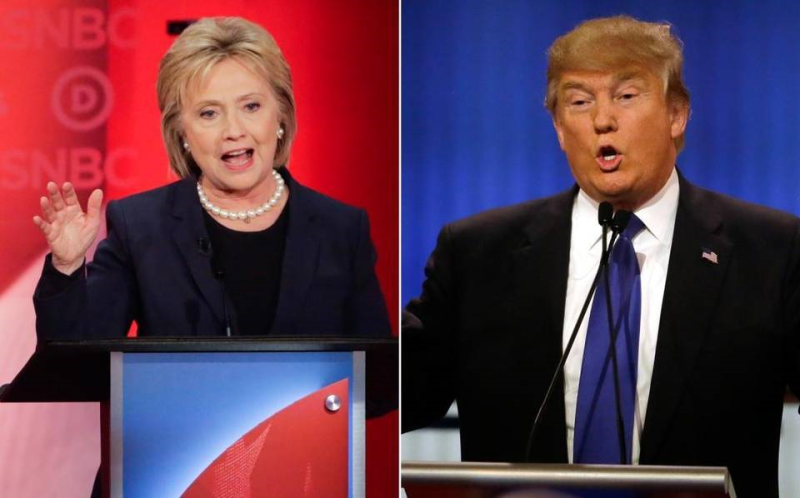 Let’s stipulate, right from the start, that debates don’t often irreversibly alter the course of a presidential election. That reality frequently fails to meet the hype. That a candidate who stumbles in the first debate has two more to recover.

Now, forget all that for a moment and consider just how big Monday night’s debate between Hillary Clinton and Donald Trump will be:

In the same room, side by side, for 90 minutes. No commercial breaks. A political fanatic’s dream.

Actually, not just political fanatics. The 9 p.m. debate, from Hofstra University in New York, could draw some 100 million viewers, according to some estimates. Perhaps that’s too high — that’s how many people tuned into the most-watched television show ever: the 1983 finale of “M*A*S*H.” It’s near Super Bowl-viewership territory. But the fact that it’s even a possibility is remarkable.

Every broadcast and cable-news network, as well as Univision, Telemundo and PBS, will air the debate, which also will be streamed online on a number of websites. Its only competition will be ESPN’s “Monday Night Football,” featuring an intriguing — but hardly must-watch — game between the Atlanta Falcons and New Orleans Saints.

In short, Monday could be a defining night in the presidential campaign. There will be few others left: As of Monday, it will be 43 days until the Nov. 8 election. If ever there was a time for undecided voters to start tuning in, now is it; the candidates will be crafting their responses to appeal to voters on the fence more than anyone else.