Broward had lowest primary turnout in the state 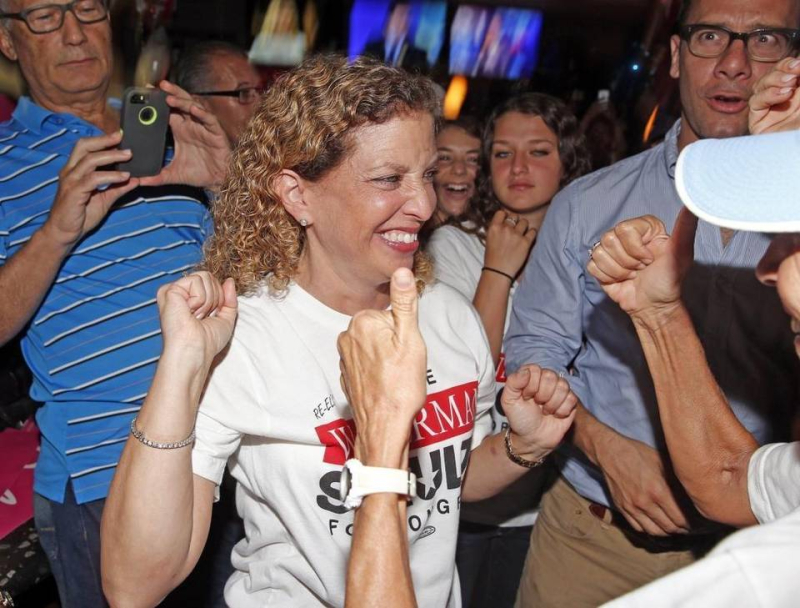 Broward County had the lowest voter turnout in Florida Tuesday, cementing it's reputation as a county that virtually ignores primaries.

In Broward, turnout was 16.52 percent while turnout in Miami-Dade was 20.47 percent and in Palm Beach 19.25 percent. The second lowest county was Pasco with 18.63 percent followed by Hillsborough with 18.89 percent.

The numbers are based on state data so far -- some counties are still counting provisional ballots but overall numbers won't budge by much. The average statewide turnout was 23.86 percent.

Broward's pathetic turnout was an improvement over the past five primaries in which turnout ranged from 10.7 percent to 14.93 percent. Parts of the county had competitive Democratic primaries including U.S. Rep. Debbie Wasserman Schultz's race against Tim Canova which she won. Now Wasserman Schultz is tasked with driving up turnout in Democratic-rich South Florida Nov. 8th for Hillary Clinton.

There are twice as many registered Democrats as Republicans in Broward so it's the Democratic primaries that drive turnout in the county.