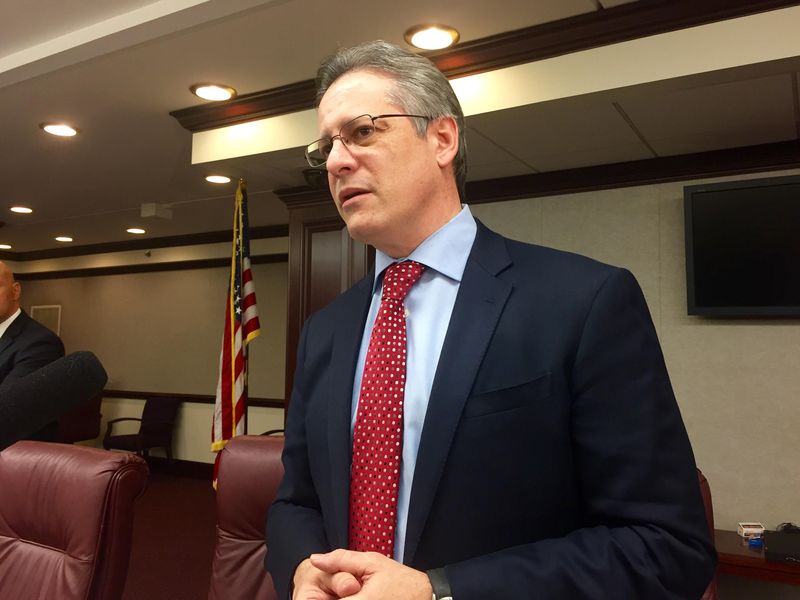 Miami Republican state Sen. Miguel Diaz de la Portilla changed the name of his political committee last month to remove mention of "conservative values" and replace it with something he said would better reflect his focus for the future.

Diaz de la Portilla updated the name of his committee on Aug. 2 to the "Foundation for Human Values" from the previous "Foundation for Conservative Values," state records show. (As of Wednesday evening, though, the website for the committee still held the original "conservative" name.)

Diaz de la Portilla told the Herald/Times that when he first started his fundraising committee a few years ago he wanted its name to reflect his fiscal conservatism and other similar political philosophies.

But "a lot has happened in the last 18 months," he said -- referencing terrorist attacks in Paris and Nice, France, the shooting of police in Dallas, and mass shootings in San Bernardino and Orlando.

"I wanted to have a much broader term that really encapsulates the issues I think we should focus on," Diaz de la Portilla said. "I'm just worried about the lack of respect and human values we're seeing in our country and all over the world."

Diaz de la Portilla, who was first elected to the Florida Senate in 2010, has gained a reputation for being one of the chamber's more moderate conservatives.

During the 2015 session, he killed a controversial, NRA-backed measure to allow concealed guns on public college and university campuses.

Then, after new Senate districts were approved in court, Diaz de la Portilla further cultivated his moderate image in the 2016 session by single-handedly killing campus-carry again and also halting another NRA-approved proposal to allow the open-carrying of firearms statewide with some exceptions.

During a meeting with the Miami Herald's editorial board on Wednesday, Rodríguez accused Diaz de la Portilla of running to the middle in order to curry favor and win the new Democratic-leaning seat.

"He has been governed by political calculation rather than political courage," Rodríguez said, pointing to the gun bills as an example.

Diaz de la Portilla, who met separately with the Herald also Wednesday, told the editorial board: "I don't make decisions on a partisan basis. ... I make decisions as a free-thinker based on the merits of the issues before me."

Independent candidate Mercedes Christian is also on the ballot in the District 37 race. The coastal district represents parts of Miami south to Cutler Bay.