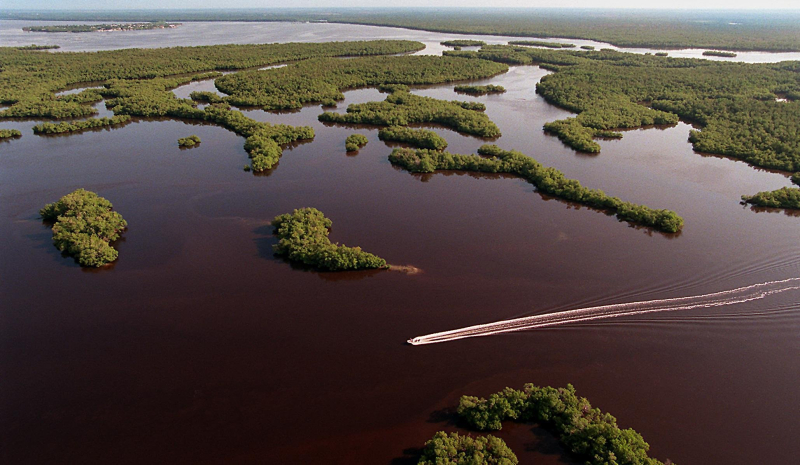 Everglades restoration took a step forward Thursday when the U.S. Senate passed a massive waterworks bill that includes a plan aimed at fixing the overlooked heart of the vast wetlands.

In 94-3 vote, senators approved the Water Resources Development Act, which includes about $2 billion for the Central Everglades Planning Project. The project, launched in 2011 to speed up restoration and focus efforts on central wetlands critical to moving fresh water south into Florida Bay, got a big assist in the spring when Sen. Jim Inhofe vowed to throw his weight behind it. The powerful chairman of the Environmental and Public Works Committee, remembered for being the only no vote opposing the original comprehensive restoration plan in 2000, said he changed his mind after Sen. Marco Rubio convinced the work was necessary.

The vote comes after a brutal winter for the region. Record rain forced the U.S. Army Corps of Engineers to repeatedly release dirty water from Lake Okeechobee into coastal estuaries, triggering a massive algae bloom along the Treasure Coast.

The WRDA still has to pass the House, no small hurdle, which has not yet scheduled a vote. However, including $220 million in emergency funding to address the water crisis in Flint is drawing support that may help push it through.

"It addresses a lot of big ticket items that have gotten a ton of attention this year," said Julie Hill-Gabriel, deputy director of policy for Audubon Florida.

Hill-Gabriel was hopeful the House schedules a vote this year on the plan. Two years ago, the plan stalled when the Corps, which oversees work, balked at approving it in time for that year's WRDA bill.

"We’re hopeful it will happen this year," Hill-Gabriel said. "Whether it’s next week or the lame duck session, we hope the House steps up and gets it done."