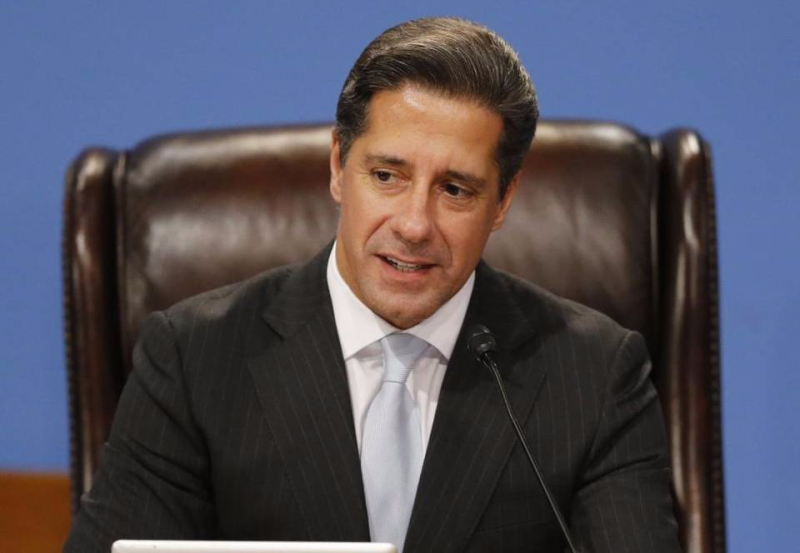 Miami-Dade Schools Superintendent Alberto Carvalho might have violated state law by accepting event tickets and neckties worth more than $100 and failing to initially report the gifts.

The Florida Commission on Ethics announced Wednesday that it had found probable cause that Carvalho violated the gift law, but decided not to take any further action. “[B]ecause Mr. Carvalho was forthcoming, accepted responsibility for the failure to report certain gifts and ultimately reported those gifts on a Form 9 [a quarterly gift disclosure form], the Commission will take no further action on the allegations unless he requests an administrative hearing,” the commission said in a press release.