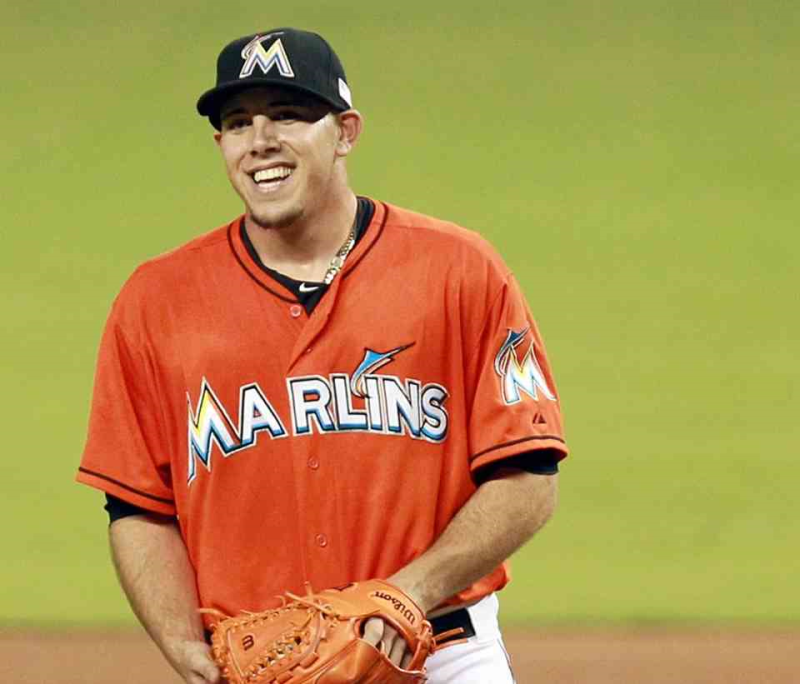 The death of Marlins superstar pitcher José Fernández in a boating accident off Miami's Government Cut early Sunday prompted an outpouring of grief from local and state politicians who remembered the ace's infectious exuberance for life and the game of baseball.

I had the opportunity to meet Jose Fernandez in 2014. Our prayers are with his family and the Miami Marlins. pic.twitter.com/gZ8O5ArHZS

Very saddened by the loss of Jose Fernandez, a shining beacon of Miami sports. My thoughts are with his family & the entire @Marlins family.

Very sad to hear about the loss of Jose Fernandez & 2 others. @miamidadecounty’s thoughts & prayers are w/the victims’ families & @Marlins.

In disbelief about @Marlins pitcher #JoseFernandez. What a tragedy.

Heartbroken by the passing of @Marlins pitcher Jose Fernandez. We lost an incredibly talented and uplifting young man.

How sad to wake up to the news that Jose Fernadez, pitcher of the Florida Marlins died in a boat accident last night. pic.twitter.com/nZoVQxf44L