Murphy, Rubio continue to swat at each other over Zika 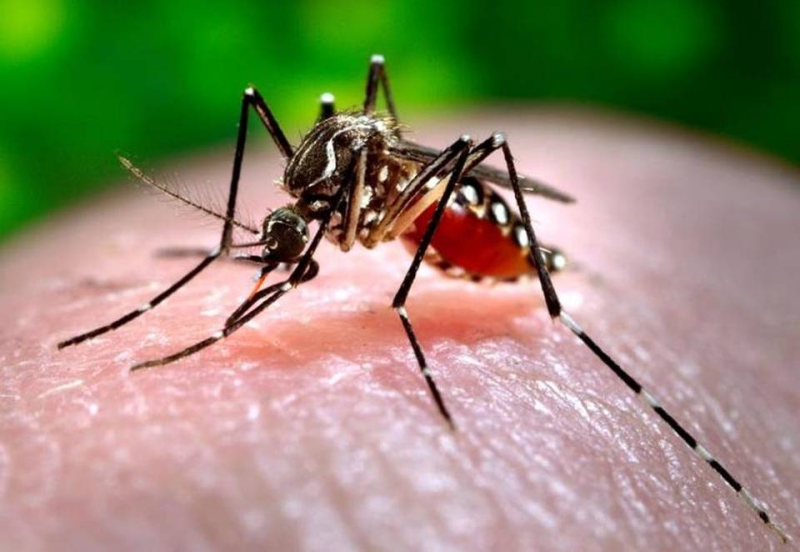 With Congress back in session today after its summer recess, U.S. Senate candidates Marco Rubio and Patrick Murphy continue to blame each other for Congress' inaction on passing a $1.9 billion measure to respond to the growing Zika crisis in Florida.

Murphy, a two-term Democratic congressman from Jupiter, told reporters on a conference call Tuesday that securing Zika funding was one of his top priorities as he goes back to D.C. and he again accused Rubio of not doing his part. Rubio has lobbed the same attack at Murphy.

Murphy, in particular, criticized Rubio -- the Republican incumbent seeking a second term -- for "not being able to deliver" on a "clean" Zika bill and for having "very little pull there with leadership in the Senate."

But Murphy, along with other members of Florida's congressional delegation, hasn't proven much clout in influencing the funding debate in the House, either.

When asked about what he has specifically done, Murphy on Tuesday pointed to collaboration with other House members on legislation in the spring and said he will "continue staying in touch with both sides of the aisle."

Zika has turned into a political issue across Florida, as Republicans and Democrats cast blame on each other for the lack of federal aid. A version of a bill in July failed to pass Congress because Democrats didn't like that Republicans added language excluding funds for Planned Parenthood in Puerto Rico. Republicans have, in turn, accused Democrats of not wanting to compromise.

Both Murphy and Rubio during the summer urged Congress to return from its break early and pass the Zika funding. Congress didn't.

Rubio's campaign said on Tuesday Murphy was "once again putting himself and his political aspirations before Floridians," because he twice voted against Zika funding measures earlier this summer. Both of which were below the $1.9 billion requested.

Rubio has voted in favor of Zika bills in the Senate -- including one in mid-May that was free of so-called "poison pills" Murphy and his fellow Democrats oppose but was $800 million short of the funding request. Rubio has pushed for the full amount.

"Marco was one of the first Republicans to support the president's funding request and has supported every single Zika proposal that has come up in the Senate. Meanwhile, Murphy continues to exploit this public health and economic emergency in order to score political points," Rubio campaign spokeswoman Olivia Perez-Cubas said in a statement.

Murphy told reporters: "The first thing I'm going to do when I get to Congress this afternoon is push my colleagues on both sides of the aisle to bring a clean Zika bill for $1.9 billion up."

He wouldn't answer whether he would support or oppose future legislation that fell short of that.

"I'm just not going to give Republicans cover for failing to do their job," Murphy said. "We need the ($1.9 billion) full-funding bill, clean, with no de-funding of health clinics or any other non-sense games in it."

Murphy on Tuesday also laid out other congressional priorities for the months ahead -- including gun control reform in the wake of the Orlando shooting at Pulse nightclub and funding to deal with the algae crisis in his Treasure Coast/Palm Beach County district.

Murphy peppered the 20-minute phone call with attacks on Rubio.