PolitiFact: A look at attacks on Marco Rubio's statements about Social Security, Medicare 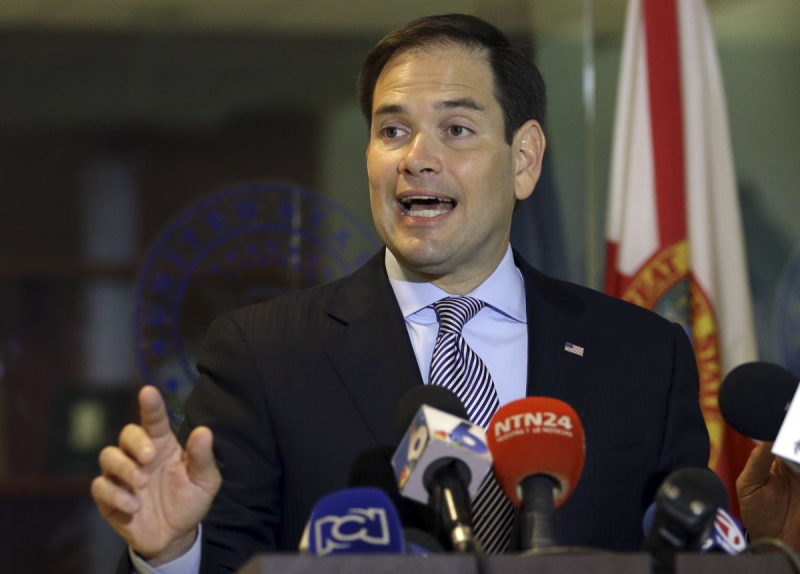 "Marco Rubio wanted to cut Social Security and Medicare because he said they’re bankrupting our country. But that’s what politicians say when the insurance industry bankrolls their campaigns. Marco Rubio has taken almost $1 million from the insurance industry which was profit from his privatization plans," says the narrator in a TV ad by the Senate Majority PAC and AFSCME People.

The PAC aims to elect Democrats to the Senate, including U.S. Rep. Patrick Murphy, while AFSCME is a union representing public workers.

We found that Rubio’s views are much more nuanced than the ad suggests.