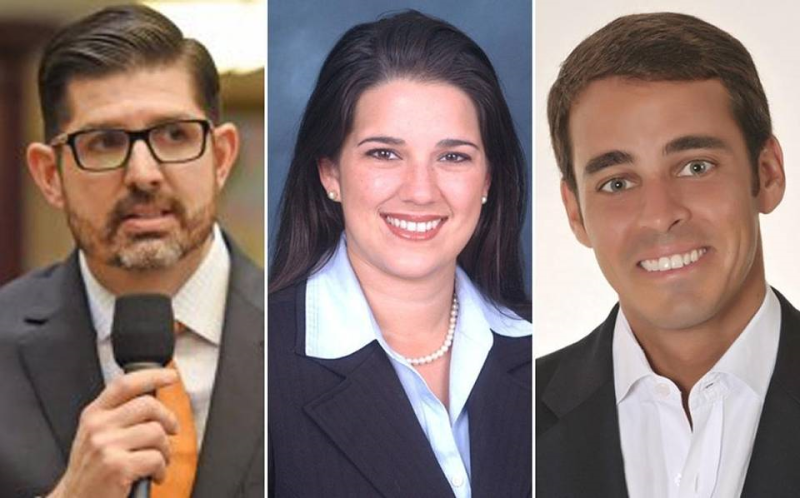 One of Florida’s largest for-profit charter school management companies, Academica, has long enjoyed considerable influence in the state Legislature. Until last year, two Academica employees served as state lawmakers — and the brother-in-law of the company’s founder also held the education purse strings in the House.

The November election puts the company’s clout at risk and, at least potentially, could have broader implications for a booming charter school industry that has claimed a significant share of state taxpayer dollars.

Academica runs more than 100 schools in Florida and makes $158 million a year in total revenue from its South Florida schools alone, including $9 million annually in management fees, according to 2011 estimates.

It’s a big industry, one that critics say has profited from well-placed political supporters in Tallahassee. For Academica, the biggest loss is Rep. Erik Fresen, a Miami Republican who is outgoing chair of the House education budget subcommittee — term-limited after eight years. He is the brother-in-law of Academica founder and executive Fernando Zulueta, and has worked as a consultant for Civica, an architecture firm that specializes in building charter schools.

Two other Miami lawmakers with close ties to the company are also facing challengers who could have a shot.