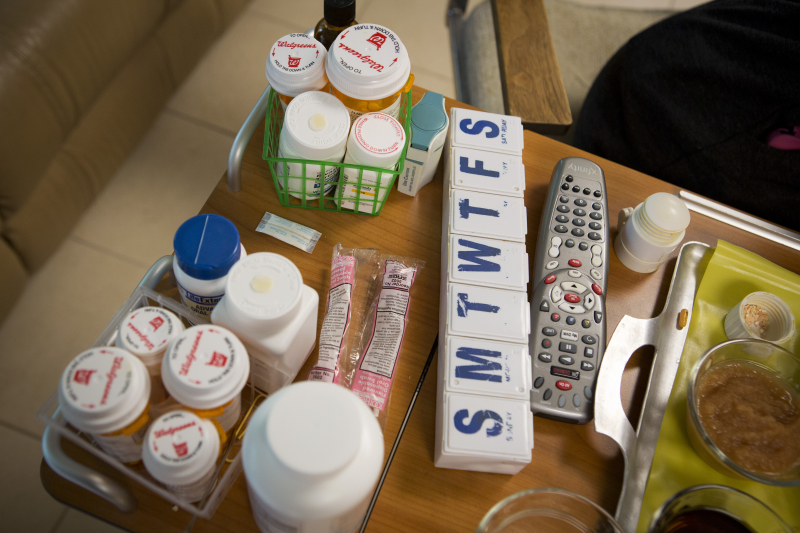 Omnicare, a giant nationwide specialty pharmacy whose South Florida outlet delivers medicines to 150 nursing homes and assisted-living facilities in the region, has agreed to pay a $28 million fine for taking kickbacks for recommending an epilepsy drug to its customers

While the drug Depakote's FDA-approved purpose is to treat seizures, it's off-brand sales have soared with Abbott Laboratories, the medicine's Chicago-based manufacturer, promoting it to control aggression in elderly patients with dementia.

The $28 million settlement, announced Monday by the Justice Department, came almost four years after the government sued Omnicare Inc. for accepting millions of dollars in kickbacks from Abbott Laboratories for promoting the use of Depakote.

"Elderly nursing home residents suffering from dementia are among our nation's most vulnerable patient populations," Deputy Assistant Attorney General Joyce R. Branda said in filing the December 2010 suit. "Kickbacks to consulting pharmacists compromise their independence and undermine their role in protecting nursing home residents from the use of unnecessary drugs."

In a separate lawsuit, Abbot Laboratories in 2012 agreed to pay DOJ a much larger fine, $1.2 billion, for having misbranded Depakota.

Omnicare, purchased least year by CVS Health,  has 160 locations throughout the country, including six in Florida. Its Weston branch serves 150 nursing homes and assisted living facilities throughout South Florida.

In an earlier settlement with DOJ, Omnicare agreed in 2012 to pay $50 million to resolve claims that it had improperly dispensed controlled substances.