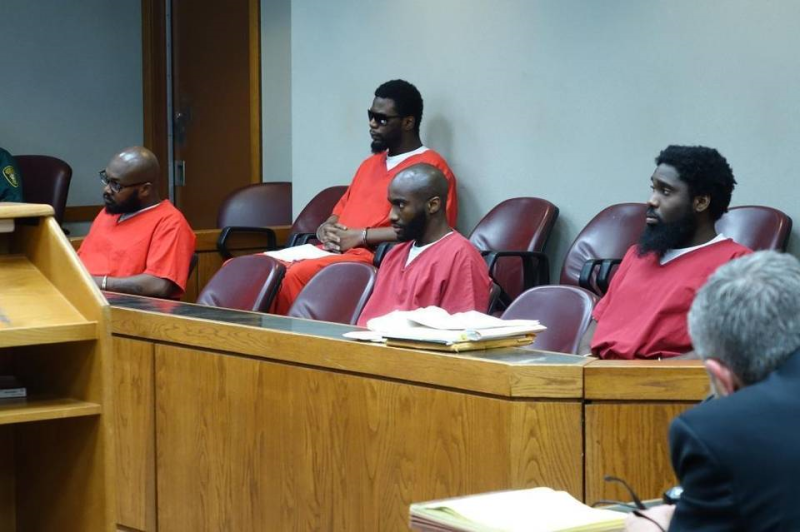 Nearly a decade after five reputed members of a street gang known as the Terrorist Boyz were charged in connection with nine murders and dozens of shootings, the first defendant has pleaded guilty in a legal saga that holds a unique distinction:

Taxpayers have been billed $4.2 million to help defend the men — making it the most expensive death-penalty case in recent Florida history. And it’s far from over.

The case’s plodding path though the legal system underscores this: Defense against the death penalty is by far more expensive in Miami-Dade County than anywhere else in the state.

Miami-Dade accounts for 38 percent of all billings in Florida but only 18 percent of the state’s cases.

And taxpayers have been billed $50 million for court-appointed defense lawyers, investigators, experts and others in Miami-Dade in 352 first-degree murder cases stretching back to the late 1990s, according to a Miami Herald analysis of state records. That’s more than triple the cost spent in the next-highest county, Broward, where $13.8 million was spent, albeit on 131 fewer cases.

Of the $50 million billed over the years, $47.4 million was paid, with the remaining money waiting to be processed on pending cases.