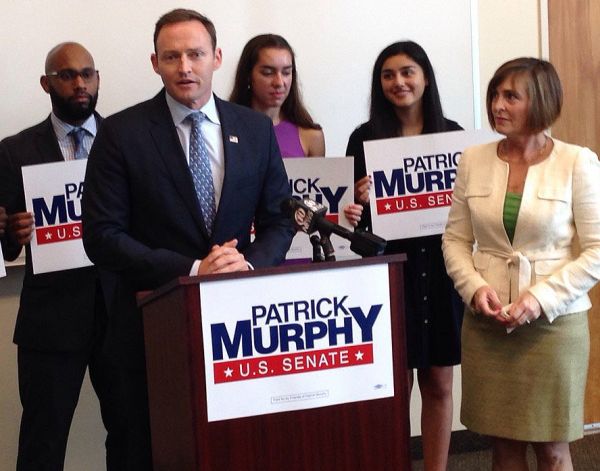 Murphy, a Jupiter Democrat, is challenging Rubio, a West Miami Republican, in the Nov. 8 Senate race.

Murphy’s ad makes it sound like Rubio is against any changes to the immigration laws, but that’s misleading. Rubio supports a different approach than the one he initially backed in 2013. The threat of 800,000 deportations under Trump also requires further explanation.

Photo by the Tampa Bay Times