« TV Ad: It's bad when Marco skips work, worse when he doesn't | Main | Obama's rally for Clinton will be held in Miami Gardens » 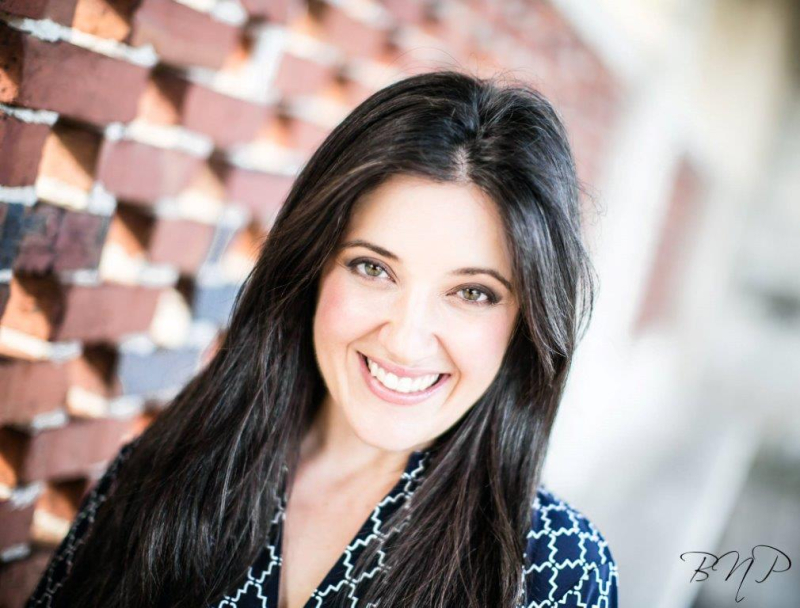 A Democratic legislative candidate in Miami-Dade County was previously a legal adviser to a company called Canna Teaze that marketed cannabis-infused sexual wellness products — like “hemp honey dust” and lubricants — but Ivette Gonzalez Petkovich says it’s a “dirty mischaracterization” for her Republican critics to use that job experience as a way to question her values.

Gonzalez Petkovich, an attorney from Doral who’s running for Florida House District 103, told the Miami Herald’s editorial board that she’s “very proud of the work and the help that I offered” to Canna Teaze but said she no longer represents the company because its founder, Misty Lee, moved out of state.

Her involvement in Canna Teaze “was just in my capacity as an attorney helping [Lee] seek investment for this particular project that she wanted to pursue,” Gonzalez Petkovich told the editorial board Thursday.