Hillary Clinton vows to fight for underdogs in South Florida 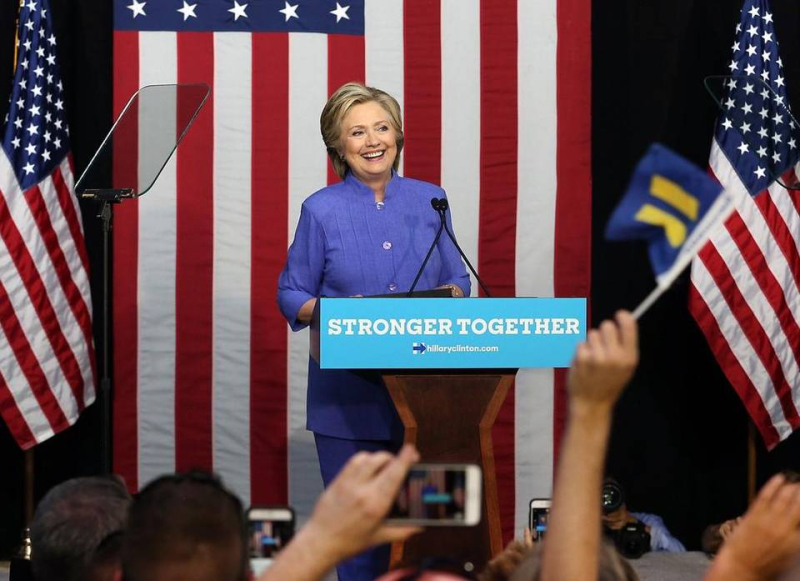 Her overall message to an African-American church in Fort Lauderdale and a gay club in Wilton Manors was the same: she will fight against discrimination while she accused Donald Trump of stoking it.

“Donald Trump has insulted more than half our population,” she said at the Manors Complex club, listing African Americans, Latinos, POWs and women. “I have been fighting for families and underdogs my entire life. I’m not stopping now.”

Clinton tweaked her messages for the two separate audiences. She talked about how the LGBT community continues to face discrimination at work and her desire to preserve the right of same-sex marriage while she praised the New Mount Olive Baptist Church in Fort Lauderdale for working to improve neglected neighborhoods and spoke about her calls to reform the criminal justice system and invest in early childhood education.

Clinton, who is Methodist, quoted Scripture at the church.