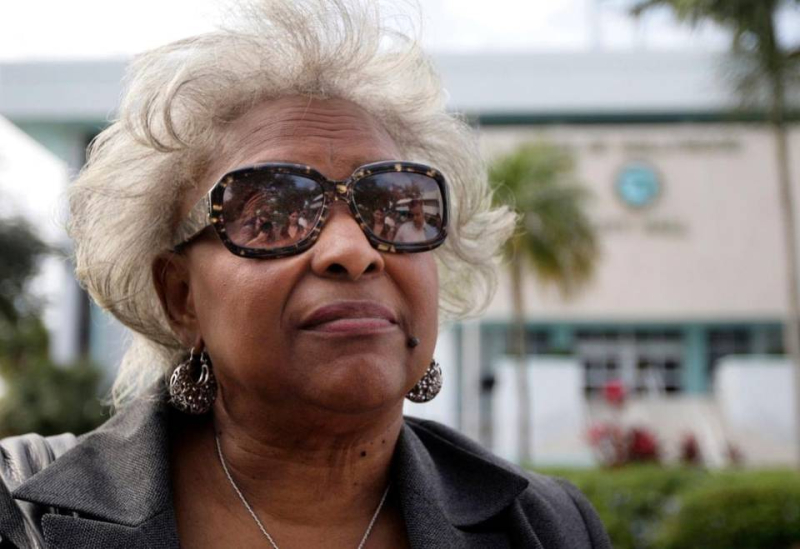 A marijuana-legalization group has sued the Broward County Supervisor of Elections, saying a statewide amendment on medical marijuana was omitted from some voters’ absentee ballots.

Norm Kent, acting on behalf of NORML of Florida, filed the lawsuit in Broward circuit court at 4:48 p.m. Thursday seeking an emergency hearing.

There is an “immiment danger that a significant portion of the voting public in Broward County, Florida, will be deprived of the opportunity to fully participate in the 2016 general election,” the lawsuit says.