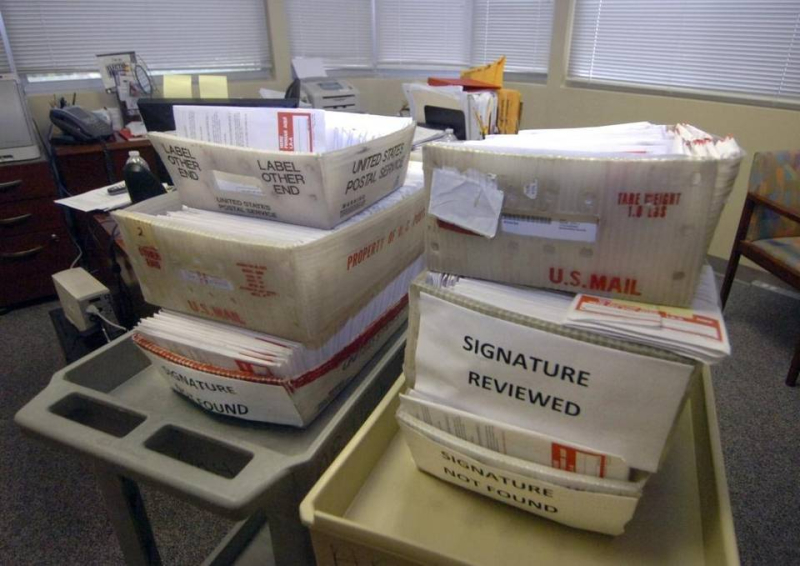 A 74-year-old woman tasked with opening envelopes sent by Miami-Dade County voters with their completed mail ballots was arrested Friday after co-workers caught her illegally marking ballots, resulting in an unknown — but small — number of fraudulent votes being cast for mayoral candidate Raquel Regalado.

Investigators linked Gladys Coego, a temporary worker for the county elections department, to two fraudulent votes, but they suspect from witness testimony that she submitted several more.

Coego, of Westchester, turned herself into the Turner Guilford Knight Correctional Center on Friday morning. She’s expected to be charged with two felony counts of marking another person’s ballot.

In a separate election-fraud case, authorities also arrested a second woman for unlawfully filling out voter-registration forms on behalf of United for Care, the campaign to legalize medical marijuana in Florida.