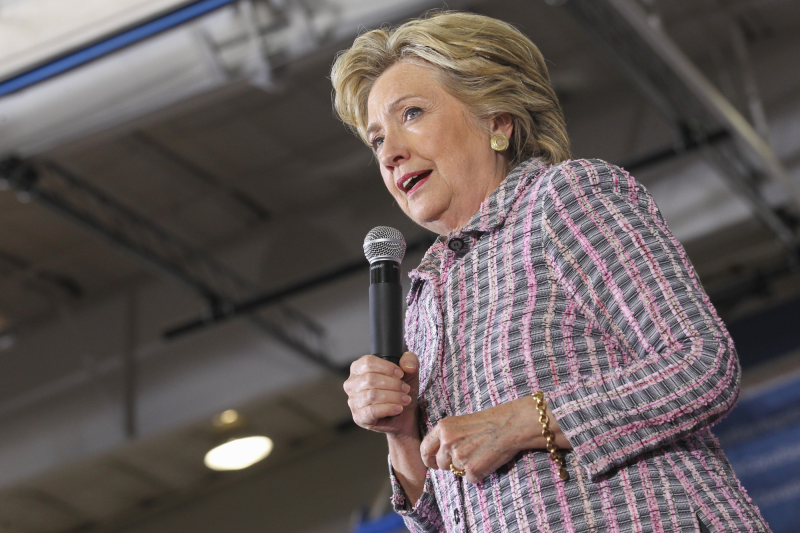 Miami’s Latin Builders Association, which bills itself as the nation’s largest Hispanic construction group, has endorsed Hillary Clinton, the first time anyone can remember the conservative-leaning, largely Cuban-American organization backing a Democrat for president.

LBA leaders plan to meet with Clinton behind closed doors Tuesday, when she will hold a rally at Miami Dade College’s Kendall Campus with former Vice President Al Gore.

“Throughout its 40-year history, the LBA has consistently endorsed candidates who have conservative principles, a pro-business mindset, believe in limited government regulation, and possess strong business ethics and family values that have closely aligned with ours,” LBA President Alex Lastra said in a statement. “In the past, these candidates have tended to be from the Republican Party.”

But, Lastra added, the president should also “ possess the right temperament, sound judgment, knowledge of national and international issues and the ability to bring people together, regardless of party affiliation.”

“It is clear that, in this election, the candidate whose values best align with the LBA and who possesses these important qualities is Hillary Clinton.”

For Republican Donald Trump, failing to win the LBA’s endorsement represents a double political rejection: from conservatives and from builders, his business tribe. “Make Homebuilding Great Again,” read a sign at the Fontainebleau Hotel in Miami Beach when Trump addressed the National Association of Home Builders in August.