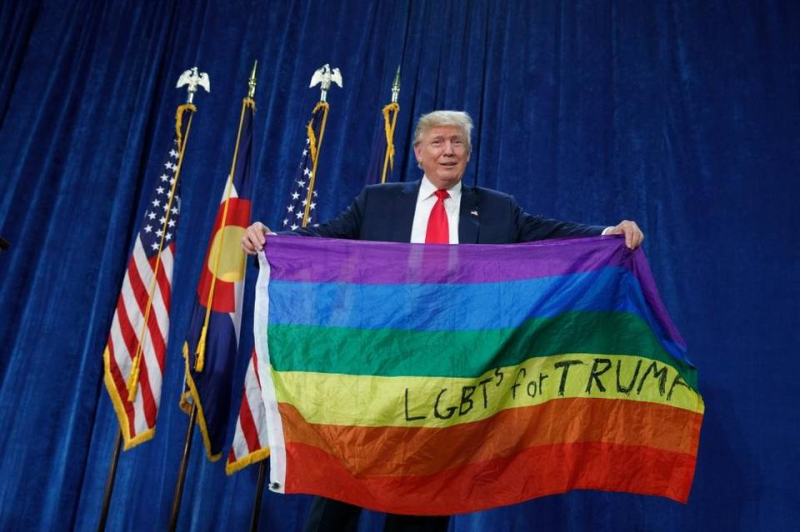 “It’s huge,” Miami chapter president Vincent Foster told the Miami Herald. “A lot of our membership was upset. We were ready to risk everything and go our separate way to support our most supportive Republican presidential candidate for the LGBT community.”

On Oct. 22, the national LCR organization issued a “statement” about Trump, calling him “perhaps the most pro-LGBT presidential nominee in the history of the Republican Party.”

The Washington, D.C.-based group then declined to endorse him: “As Mr. Trump spoke positively about the LGBT community in the United States, he concurrently surrounded himself with senior advisors with a record of opposing LGBT equality.”

“You can say the LCR national’s decision was a big surprise to me and the rest of the members of our chapter,” Foster said.

On Oct. 26, 20 members of the Miami LCR chapter met in a Coral Gables office and unanimously voted to endorse Trump.