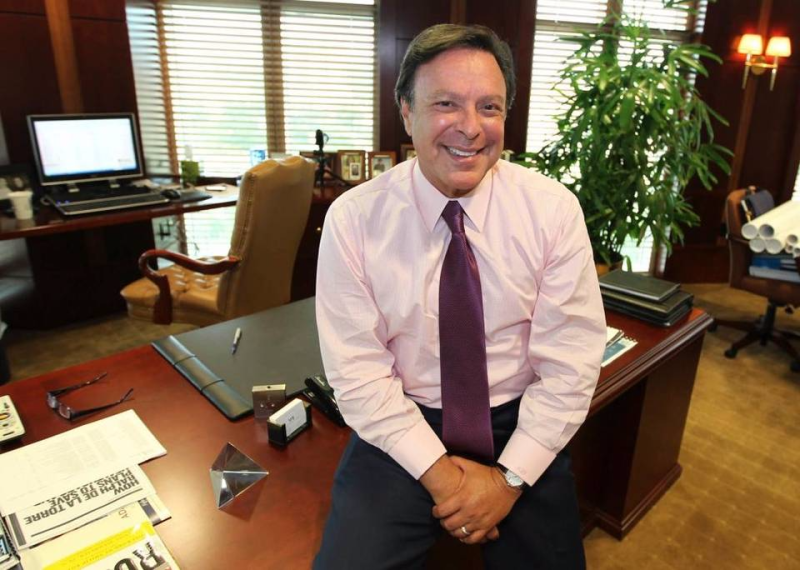 Saturday fundraiser for Hillary Clinton at Mike Fernandez’s home with former President Bill Clinton has been cancelled due to Hurricane Matthew.

Fernandez, a Miami billionaire, has called Donald Trump an “abysmally unfit candidate” who “has unleashed racist and violent acts.” Fernandez has said he will donate over $2 million to help Clinton’s campaign with Latino outreach and voter registration in Florida.

Chris Korge, a prominent Democratic donor in Coral Gables, said the fundraiser Saturday was going to be a small group of major donors. The event has not been rescheduled.

“Everyone is waiting for the storm to see what’s going to happen,” Korge said.

The next fundraiser in South Florida is with Sen. Tim Kaine at the North Miami home of Miami-Dade Commission Chairman Jean Monestime.

The storm has also put a damper on plans by Democratic groups for a final voter registration push before Tuesday’s deadline.