Murphy continues to rail against Rubio for 'silently standing by' Trump 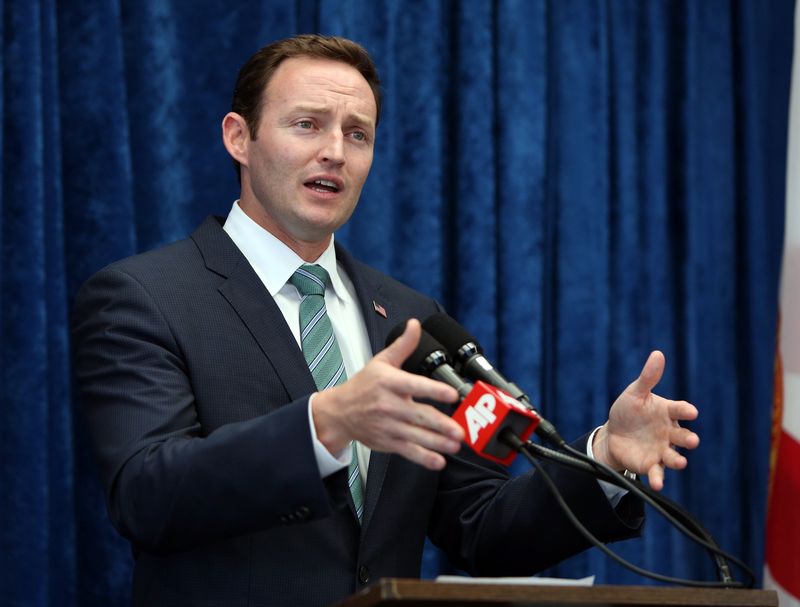 Rubio sent a tweet late Friday condemning Trump's recorded comments as "vulgar, egregious and impossible to justify," but he hasn't gone as far as other Republicans in withdrawing his endorsement of Trump.

In a morning call with reporters, Murphy said Rubio needs to do more to "stand up to Trump" instead of "silently standing by" while Trump "boasts about sexually assaulting women."