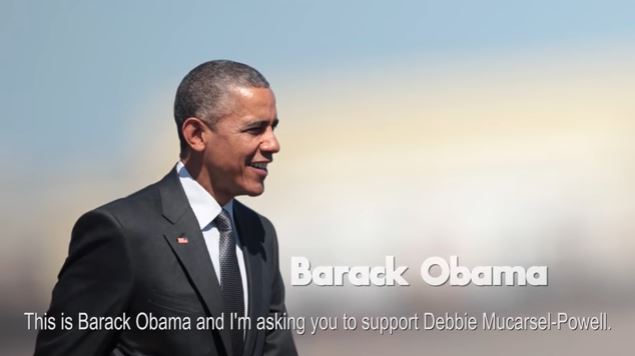 Debbie Mucarsel-Powell, a Pinecrest resident in her first bid for public office, was one of 13 legislative candidates in Florida that Obama endorsed this month.

She and Flores are in a competitive race for the newly redrawn District 39 seat that spans western and southern Miami-Dade County and Monroe County, including the Florida Keys. It leans Democratic and Hispanic.

"I know Debbie will fight to defend the progress we've made over the past eight years," Obama says in the ad.