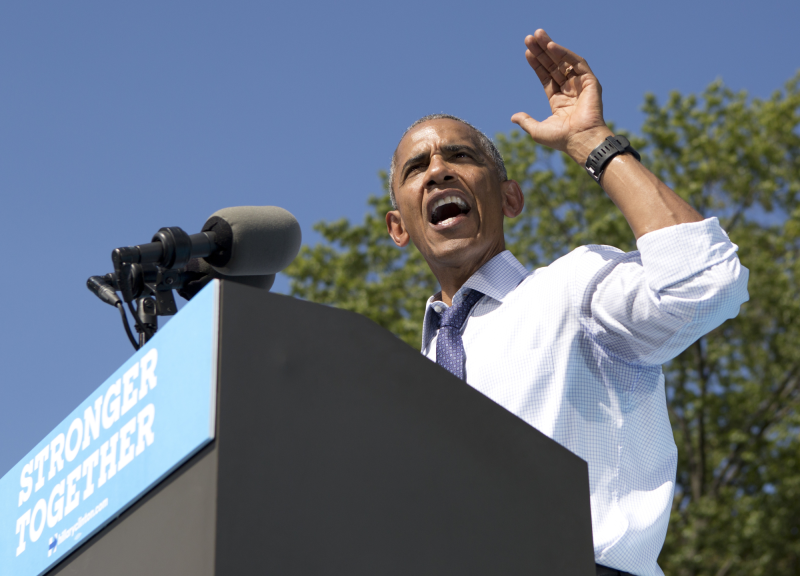 President Barack Obama will campaign for Hillary Clinton in South Florida Thursday one day after her final debate with Donald Trump, according to Clinton's campaign.

In addition to the political event, Obama will give a speech about the Affordable Care Act at Miami Dade College. He had initially planned to deliver those remark in Tampa, but the appearance was postponed due to Hurricane Matthew.

The Clinton campaign has not yet announced the location of the rally for Clinton. The storm had also forced Obama to postpone a rally earlier this month at Florida Memorial University in Miami Gardens.

The public can RSVP to the Clinton rally here.