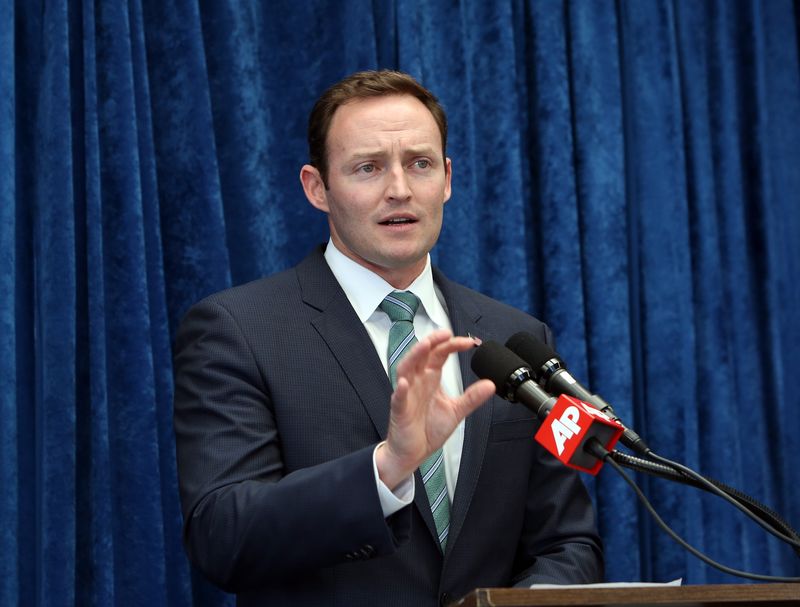 Patrick Murphy's U.S. Senate campaign says the Jupiter Democratic congressman took in $3.3 million in campaign cash during the last three months -- including the $1 million Murphy reported raising during the pre-primary period in July and early August.

The campaign did not immediately provide details about how much cash it had on hand as of Sept. 30, whether the money raised last quarter includes any loans, or whether the campaign is reporting any debt heading into the home stretch of the election cycle.

Federal candidates have until Oct. 15 to file their quarterly reports. It's their last fundraising report before the Nov. 8 election.

The third quarter covers fundraising from July 1 through Sept. 30.

Murphy already reported taking in about $1 million between July 1 and Aug. 10 -- the pre-primary reporting period ahead of the Aug. 30 Democratic election. That report showed Murphy had about $4 million in cash on hand with no debt, as of Aug. 10.

Republican incumbent Sen. Marco Rubio has not released his third-quarter fundraising figures yet.

Murphy's fundraising haul does not include any money the pro-Murphy independent super PAC, "Floridians for a Strong Middle Class," might have also raised to support him. (Super PACs are forbidden from coordinating with candidates' campaigns and can raise unlimited funds.)