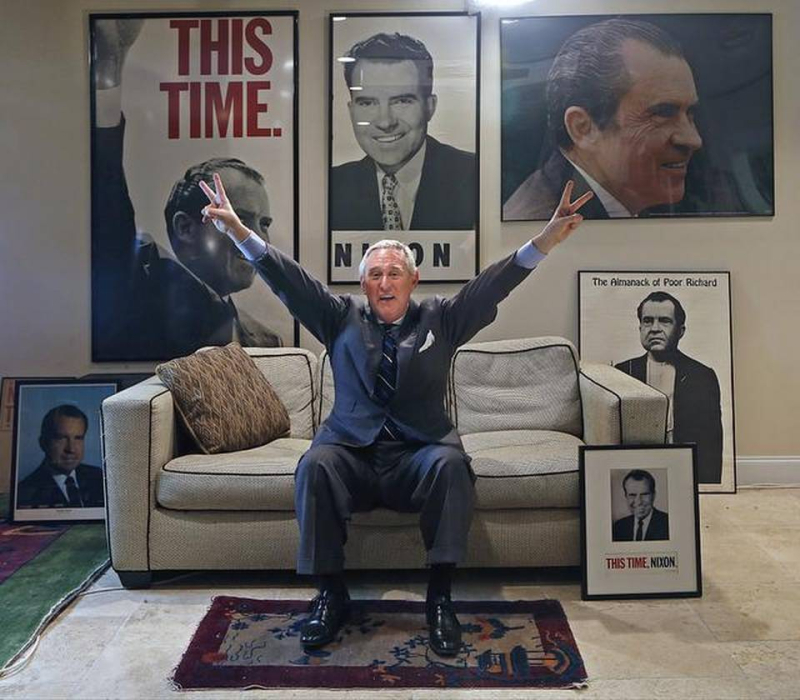 The alleged scheme centered on left-leaning Broward County, already in the news for distributing some mail-in ballots without Amendment 2, a proposal to legalize medical marijuana.

The claims originated from Roger Stone, a Donald Trump supporter and former campaign operative who talked of a "secret" meeting in an interview to conspiracy theorist and radio show host Alex Jones on Oct. 26.

"Yesterday Hillary Clinton shows up in Broward County — slips into a private meeting with the woman who runs the board of elections," said Stone, who lives in Fort Lauderdale.

It’s common for election supervisors to meet with party officials if they have questions about election procedures. But a meeting directly with a presidential candidate would be unusual. Broward has about 600,000 Democratic voters — the highest number in Florida — so it is a key county for Clinton.

Jones has millions of followers. The claim about Clinton secretly meeting with Brenda Snipes took off on social media, and some suggested that it was part of a voter fraud scheme.

We found no evidence that such a meeting took place — because it didn’t.

Within days, Stone retracted his claim. (A retraction doesn’t allow a political figure to avoid the Truth-O-Meter, but we will explain what he initially said and then his latest explanation.)