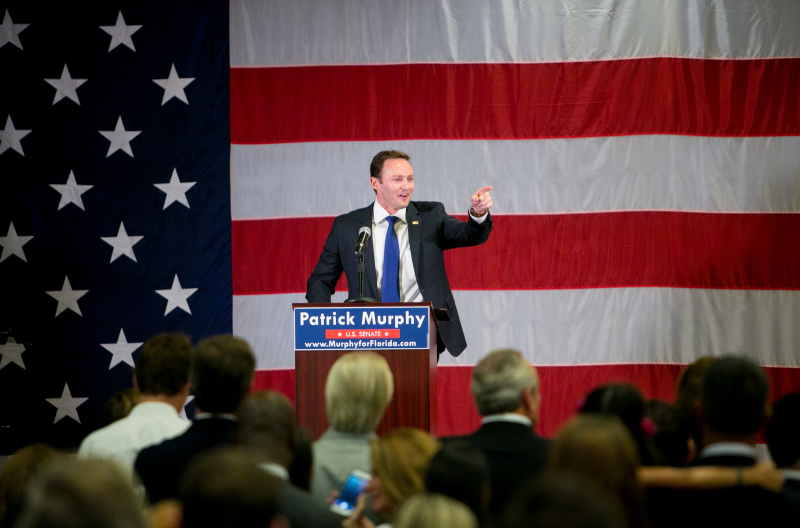 Political groups and voters supporting Democratic U.S. Senate candidate Patrick Murphy say they are planning a rally for Monday evening prior to Murphy's first debate against Republican incumbent Marco Rubio at the University of Central Florida in Orlando.

UCF students will join activists from several pro-Murphy groups, such as For Florida’s Future, America’s Voice, Working American Coalition PAC and iAmerica Action, according to a press release announcing the event. The rally is scheduled to begin at 5 p.m. near the university's Alumni Center.

Murphy and Rubio will debate beginning at 7 p.m. The event will be broadcast statewide and streamed online. It's the first of two scheduled debates before Election Day, although a third debate is possible.