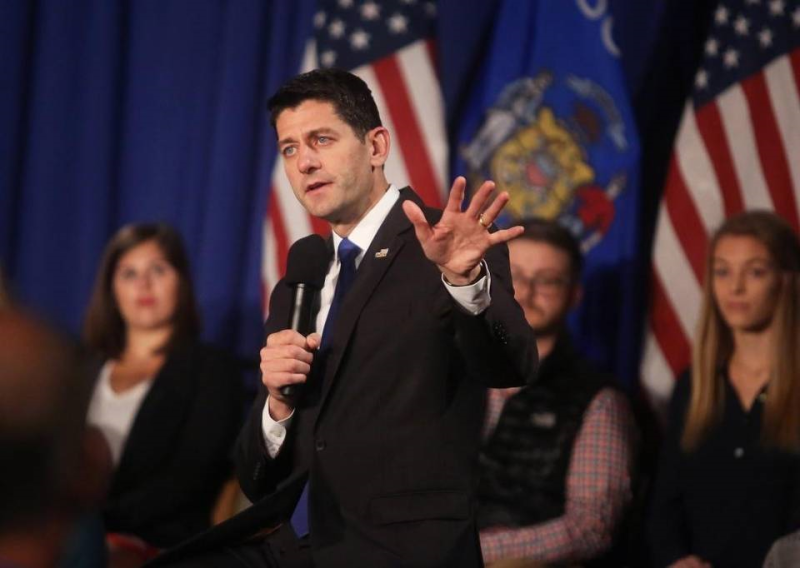 “The Castros continue to jail pro-democracy activists at a rate of hundreds per month, yet it is full steam ahead for the Obama administration’s efforts to appease this oppressive regime,” Ryan said in a statement Tuesday morning.

It’s a bold statement by the speaker and indicating a leadership strong position against President Barack Obama’s rapprochement with Cuban and public campaign to lift the embargo. Ryan, a Wisconsin Republican, blasted the Obama administration’s latest round of regulatory changes meant to chip away at the U.S. embargo against Cuba and ease trade and travel with the island nation.

The strong rhetoric by Ryan on Cuba appears to be increasing. Ryan has spoken out more in recent years against what he’s called “appeasement” by the Obama administration. It’s a shift after being criticized for his earlier support for lifting the embargo.