The intricacies of counting votes in Florida 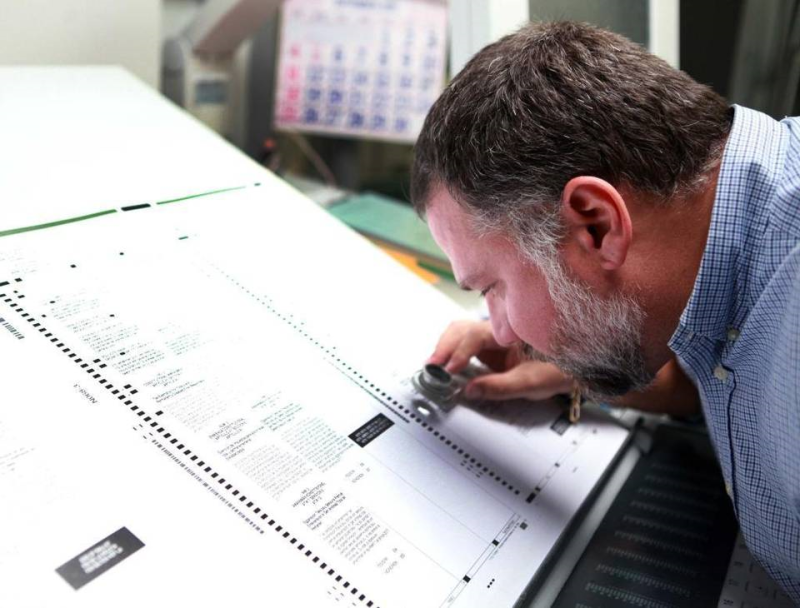 With extended polling days, computerized voting and widespread use of mail-in ballots, it’s easier than ever to be a voter. And it’s more nuts than ever for Florida elections officials, for whom Election Day has turned into Election Two Weeks, a tip-toe path through about a zillion potential technological potholes.

“It’s so complicated, like a fancy watch with a lot of wheels spinning and buzzing,” says Tonya Edwards, spokeswoman for the Broward County elections office. “And everything has to tick exactly on time for the watch to work.”

Though the polls won’t close until the night of Nov. 8, elections supervisors all over Florida are already counting ballots (but not votes! more on that later), comparing smudgy mailed-in signatures to registration records, and coaxing temperamental computers to mind their manners.

“It’s pretty crazy over here,” said a worker at the Miami-Dade election department’s office in Doral last week. “And it’s not going to be sane until next month when the election is over.”

Practically everything about elections has gotten more complicated over the past quarter-century, as digital technology has pushed first its nose and now nearly its whole body into the tent. But nothing has evolved so much as the process of counting the votes. “There are three ways to cast a vote now, and that means we essentially have three processes for counting them,” says Miami-Dade Elections Supervisor Christina White.