« Rubio: Trump 'doing better in Florida than people think' | Main | Which special interests are donating to leading contender to be the next governor »

The tale of one confused Amendment 1 voter: Can I change it? 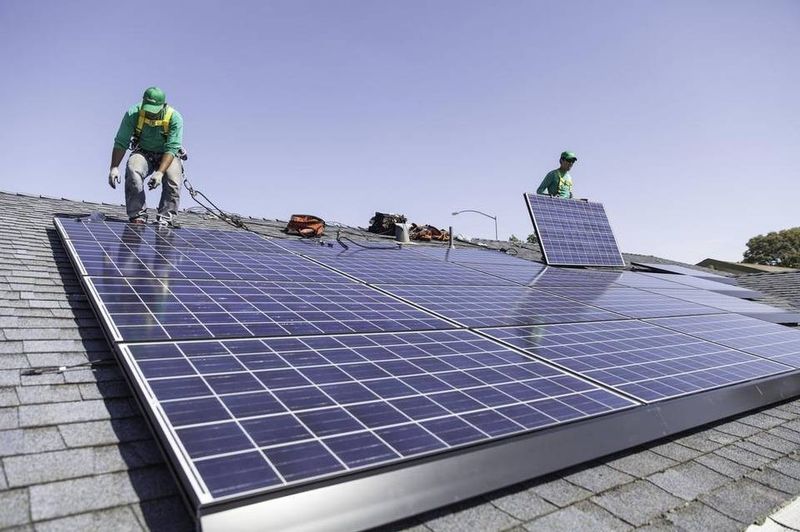 Barbara Waks, an 84-year-old voter from Aventura, called the Miami Herald Tallahassee bureau Friday with a question: "If I've already cast my vote by mail, can I change it?

She said she read the Herald/Times article Wednesday which reported the policy director of a Tallahassee think tank bragged in a leaked audio recording that the group had worked with the utility industry to use Amendment 1 to deceive the public into thinking it is a pro-solar initiative.

"Your article came one day too late,'' she said. "I read it and I almost cried. I'm one of the stupid people who was duped. I voted incorrectly. Is there anything I can do?"

The answer is no. Once a ballot is signed and submitted, it cannot be redone. By Friday, there were more than 1 million early votes already cast in Florida, according to the Division of Elections.

Consumers for Smart Solar, the utility-backed group that has raised more than $22 million to pass Amendment 1 have denied that James Madison Institute ever coordinated with it to provide research to advance their position. JMI President Bob McClure told the Herald/Times on Wednesday that Sal Nuzzo, the policy director, “misspoke” while speaking to an “unfamiliar, national audience.”

The admission, however, confirmed to opponents that the amendment was designed to undercut attempts to allow third-party sales of rooftop solar equipment in Florida and confuse voters in the process. On Thursday, the utility-backed Consumers for Smart Solar campaign removed all references to JMI on their social media platforms. Read more here.

Waks, who said she has "never missed a vote in my entire life," said the experience left her furious. "I'm furious that they would put something on the ballot that would deliberately confuse people and I'm furious at myself."

Waks has children in California who have installed solar panels on their home and, she said, "they don't get an electric bill." She supports the expanded use of rooftop solar in Florida and she said she believed the amendment would expand solar options in Florida, not create new barriers to entry as it does.

"I have grandchildren and we have to do something about this planet. It's not for me,'' she said. "I'll be gone when all this happens but we need to do something for them."

She said that she has called "all my friends and told them not to be tricked by this amendment. But that's not enough to change my vote."