« Gov. Rick Scott to meet with Donald Trump in New York on Thursday | Main | The Florida politicians who might land jobs in Trump's administration » 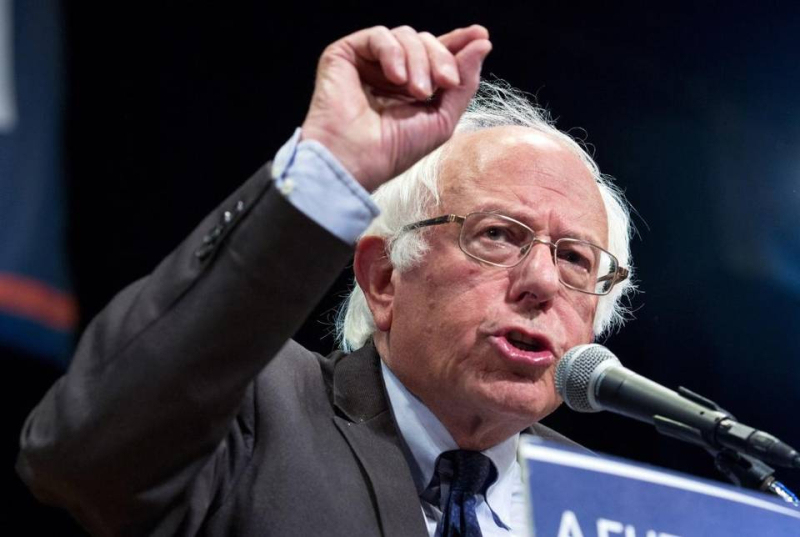 Sen. Bernie Sanders believes all of the challenges facing the country are significant. Election finance reform. Ending what he calls a “rigged” economy. Providing affordable healthcare and education.

But the biggest, most dangerous threat takes aim directly at South Florida, and, he says, President-elect Donald Trump isn’t even concerned about it.

“All of them are important in terms of the future of the United States,” says Sanders, who’s in Miami Saturday to talk about his new book at Miami Book Fair, “but above them all is climate change. We have a president-elect who doesn’t believe in climate change. That’s frightening for this country — and the world. ... If we don’t move boldly to transform our energy system, the planet is in deep danger.”

Also dangerous, he says, is “the bigotry that he espoused during the campaign. It’s tearing the fabric of this country apart.”

In “Our Revolution” (Thomas Dunne Books, $27), the former Democratic presidential candidate looks back on what began as something of a fringe campaign and ended up as a significant political movement.