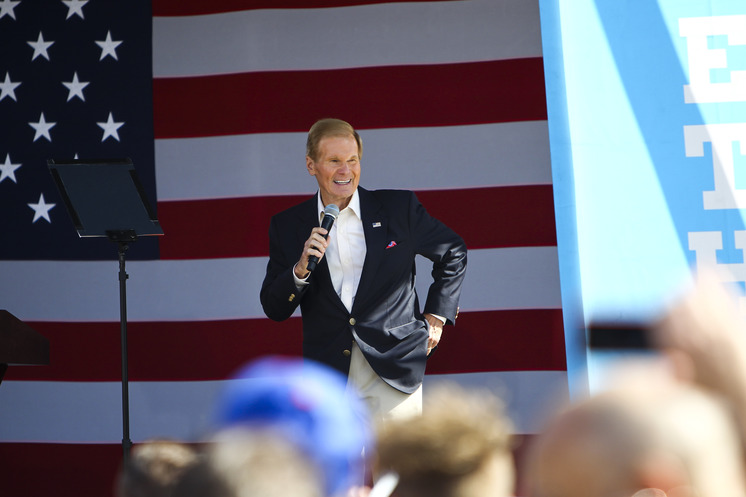 Democratic U.S. Sen. Bill Nelson spent the week after the 2016 election fighting against a bill that would have steered more royalties from oil drilling to some Gulf states.

Nelson’s state of Florida already bans offshore oil drilling near its coasts. But Nelson feared that by dangling more royalties, state leaders would be more open to drilling near Florida in the future.

In a speech on the Senate floor Nov. 16, Nelson said President-elect Donald Trump’s position on the issue is concerning to environmentalists.

"Ever since I was a young congressman, I’ve been fighting to keep oil rigs off of Florida’s coast," he said, "and now it's especially important at this time as we have a new administration coming in that took a public position in the election declaring the president-elect's intent to open up additional areas off the coast to oil drilling."

The American Energy and Conservation Act of 2016, sponsored by Sen. Bill Cassidy, R-La., failed to get enough Senate votes to move forward on Nov. 17. But the future of oil drilling along coasts in Florida and the United States will remain a hot topic of conversation under Trump’s administration and potentially in Nelson’s re-election campaign in 2018.

Here we will look at Trump’s position on opening up additional coastal areas to drill for oil. We heard back from Nelson’s office but not from Trump’s transition team.