« Who will Sen. Bill Nelson support for Florida Democratic Party chair? | Main | In just two days, they will graduate from 'Legislator University' » 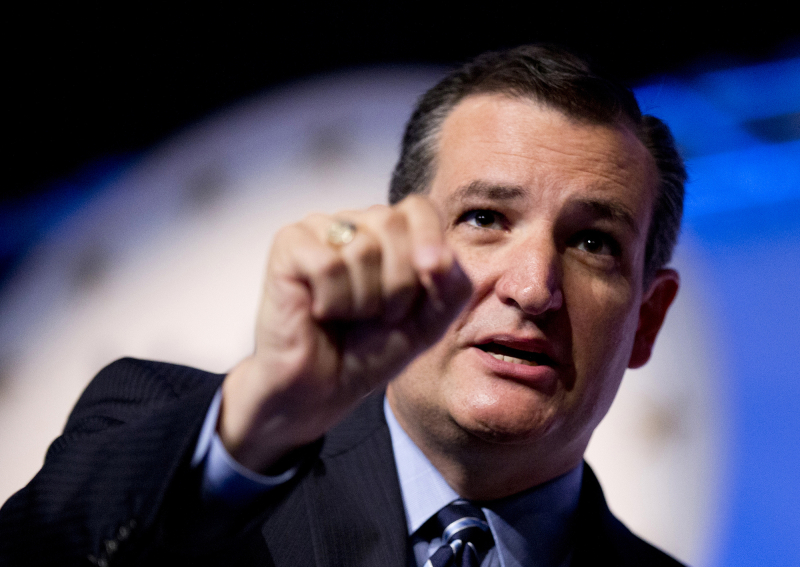 But in a Nov. 27 interview on ABC’s This Week, Cruz expressed some skepticism that anything will be better under Castro’s brother Raúl Castro, who began taking over in 2006.

"What the Obama administration has done is strengthen Raúl Castro. Raúl is the dictator now," Cruz said. "You know, I asked my dad at dinner last night, what do you think happens now that Fidel is dead? And he shrugged and said Raúl has been in power for years. The system has gotten stronger. ... You know, in 2015 roughly 10,000 political arrests occurred in Cuba. That is five times as many as occurred in 2010, when there were only about 2,000."

We were interested in his statistic, so we contacted Cruz’s office. Spokesman Phil Novack told us the senator slightly misspoke, but his point is still basically accurate.