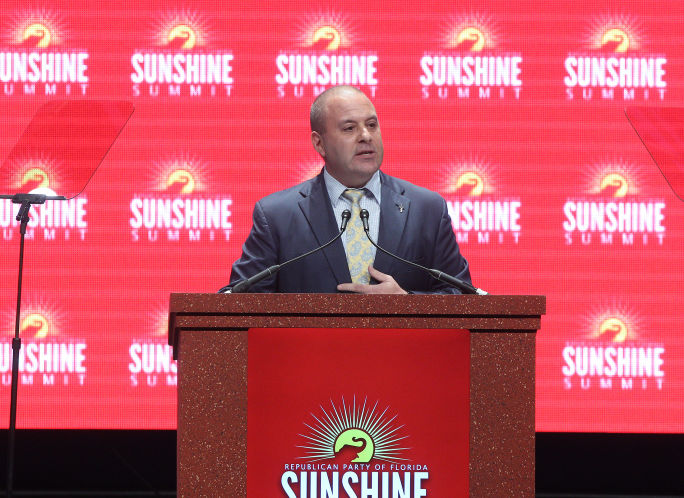 Seven members of Congress and four soon-to-be members are publicly throwing their support behind Republican Party of Florida chairman Blaise Ingoglia for a second term running the state party.

Ingoglia released the list of 11 members who will have votes when the Republican Party of Florida meets in January to vote on who will be the chairman through 2018.

"The organization Chairman Blaise Ingoglia put in place this past election cycle was crucial in delivering big wins from President-Elect Trump and Senator Rubio, our Congressional delegation, and the State Senate and State House,” U.S. Rep. Ted Yoho, a Republican from Alachua County.

The list comes days after Ingoglia put out a list of 114 Republican activists who are supporting him.

But Ingoglia’s opponent Christian Ziegler, a Sarasota Republican, is hardly concerned about the lists. He says many of the people on Ingoglia’s list are county party chairs who are not seeking re-election this month, meaning they can’t vote in January when the race will be decided. He said there are others on the list who have encouraged him to run against Ingoglia so their endorsements may not translate into votes.

One example is Monroe County Republican Party chairwoman Debby Goodman, who after three terms as county party leader is not seeking re-election. Goodman said she won’t have a vote in January and said her name on the list “must have been an honest mistake.”

Ingoglia has since taken her name off his endorsement list.