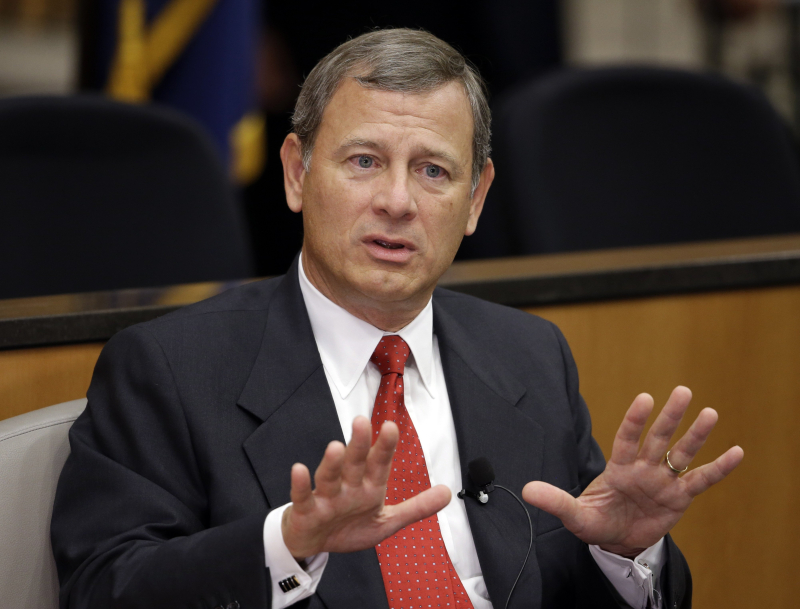 The case hinges on whether the 1968 Fair Housing Act, the last of the landmark civil rights laws, covers only the direct effects of discrimination or also covers indirect consequences, such as property tax losses and increased policing costs.

With a vacancy still unfilled from the death of Antonin Scalia last winter and with Justice Clarence Thomas maintaining his customary silence, the seven other justices grilled lawyers in a lively Election Day session Tuesday in which several also wondered whether the law’s protections might extend to anyone who suffers an indirect financial loss because of discriminatory mortgages.

During oral arguments, justices asked more questions of Neal Katyal, a former U.S. solicitor general who is representing the Bank of America and Wells Fargo in the case, than of Robert Peck, a Washington attorney for the city of Miami.