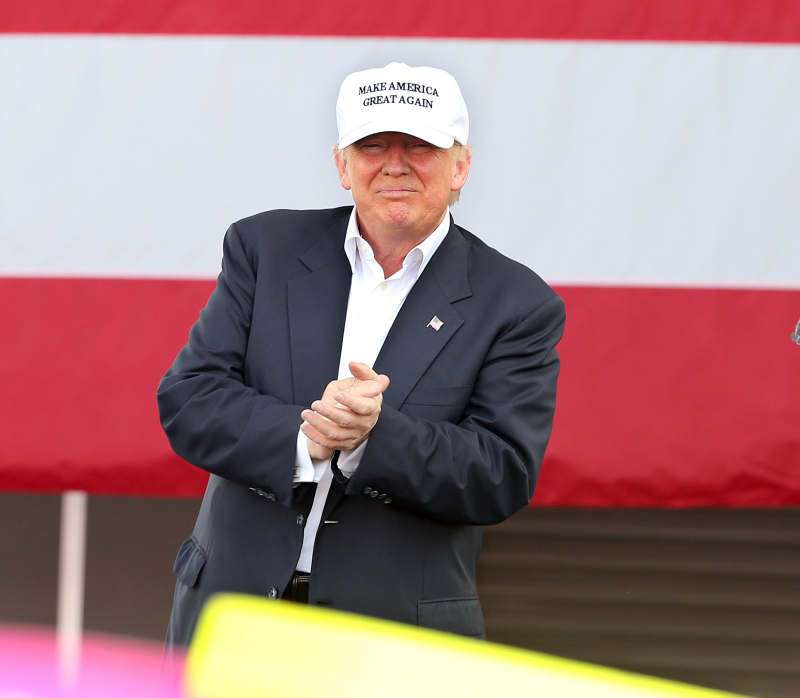 Miami appears to be a likely stop for President-elect Donald Trump's victory tour, which will kick off Thursday in Cincinnati.

Trump is expected to visit key states that helped win him the election, such as Michigan, Pennsylvania, Wisconsin and Florida. Several sources have told the Miami Herald that Trump's "thank you tour" is planning to hit Miami in the next few weeks, though a date isn't firm yet.

The president-elect is said to miss the energy of his massive campaign rallies.