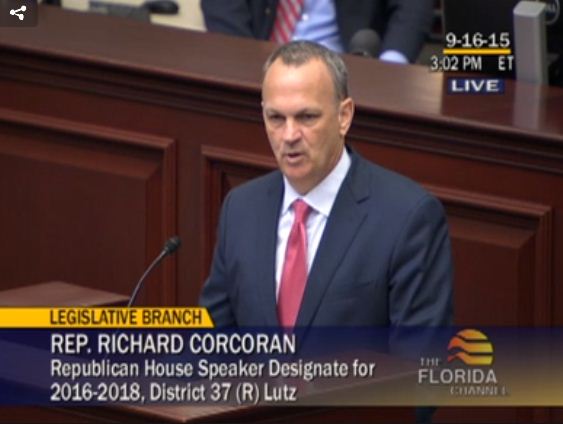 When Florida’s 120 newly elected members of the state House of Representatives go to Tallahassee later this month, they will be asked to put down their cell phones. The incoming House speaker wants to an impose a ban on texting while legislating.

Rep. Richard Corcoran, R-Land O’Lakes, says the new rule banning lobbyists from texting legislators while in committee or in the House chamber is needed to raise ethical standards and regain public confidence in the legislative process.

The texting ban is just one of several changes to House rules to be unveiled Thursday as part of Corcoran’s sweeping attempt at “cleaning up our own House” and restoring civility to the political process. Other new House rules include imposing penalties on lobbyists for sexual harassment and a rule to delay the campaigns for choosing new House speakers until after legislators serve together at least one session. Story here.