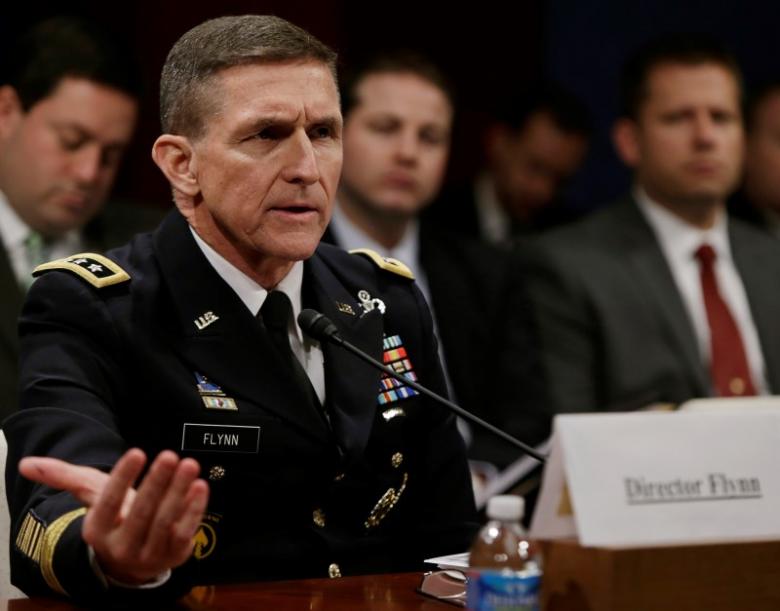 Here is the Florida portion of his speech at Ahavath Torah Congregation in Stoughton, Mass., on Aug. 23 (start at minute 28:40):

"Our country was built upon the foundation of Judeo-Christian principles, values, norms. We should fight this idea of this imposition of Sharia law into our system. And believe me, folks, it is happening.

All you have to do is go and look up something called 'the American laws for American courts.’ I don't know if it's happening up here in Massachusetts, it's happening in other states. I have had people in the media, mainstream media, say, 'oh, that's all a conspiracy, it's a lie.'

PolitiFact Florida fact-checked a similar claim by bloggers in 2014 and ruled it Pants on Fire.