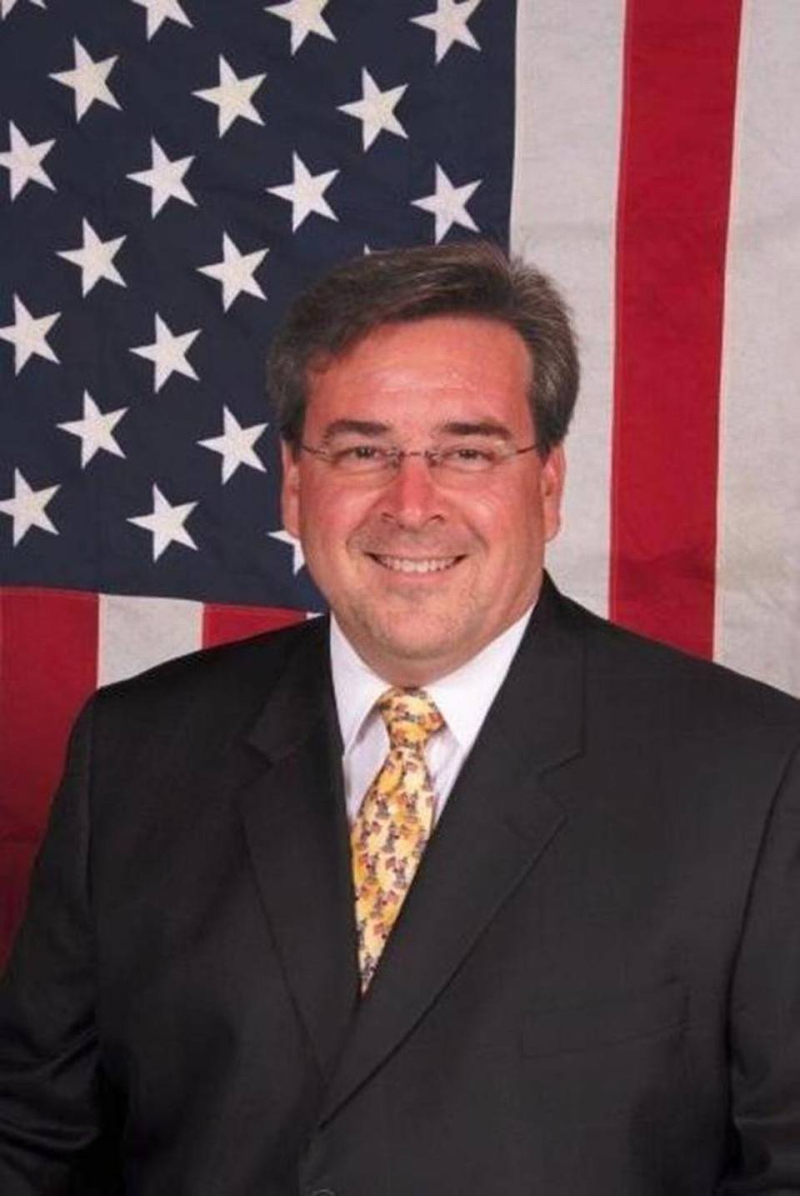 Broward Republicans re-elected Bob Sutton as chair of their party in a close vote tonight.

Sutton beat Rico Petrocelli 90-85. Petrocelli was a briefly the chair in 2013 and then quit after disagreements with the board.

Although Republicans are outnumbered in Broward, they can make a difference in statewide races since in sheer numbers they are only surpassed by a few counties.