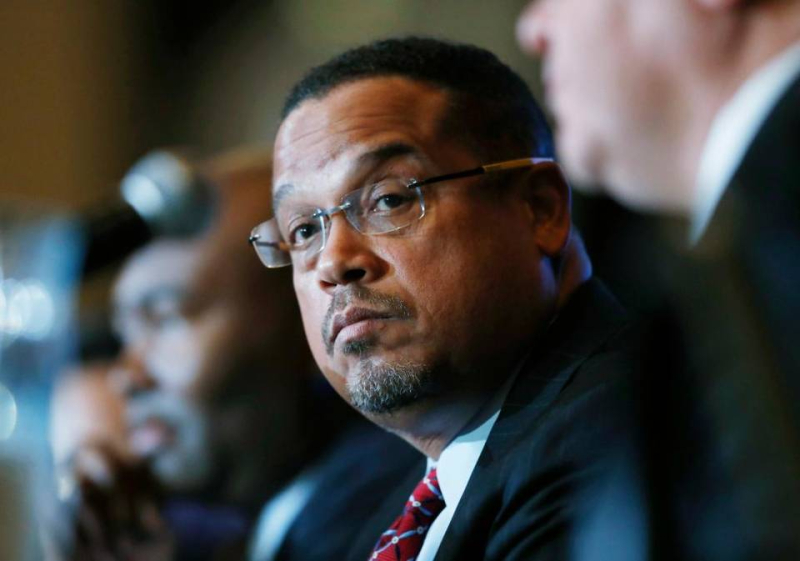 Bittel confirmed that Ellison was backing him on Thursday. Bittel's team that is helping him seek the state party chair post issued a statement from Ellison today:

"I support Stephen Bittel's campaign because I believe that the future of the Florida Democratic Party is built on effective field campaigning, raising the resources to win down ballot and statewide races, and recruiting top flight candidates who recognize the strength of the party apparatus. We need to do deep organizing to win and Stephen gets that."

Ellison is the frontrunner to become the next chair of the Democratic National Committee and Bittel gets a vote in that race.

Before Bittel can run for state party chair, he has to win his race for Miami-Dade state committeeman on Tuesday where he faces former state Sen. Dwight Bullard of Cutler Bay. About 500 Democratic activists are expected to participate in that vote Tuesday. The winner of that race is likely to win the state chair vote Jan. 14.

The race for the Florida Democratic Party chair has become nationalized with both Bittel and Bullard drawing support from national figures. U.S. Sen. Bernie Sanders' organization, Our Revolution, is backing Bullard.