« Will a President Trump change NASA’s Mars goals? Sen. Bill Nelson says no | Main | Justice Perry on lingering racism in Florida and the justice system: lynching and the death penalty » 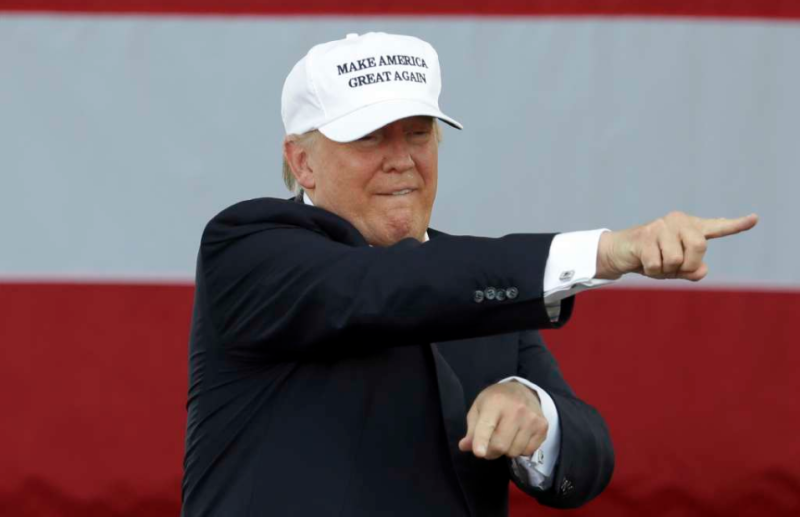 Donald Trump’s wealth and Hillary Clinton’s record as Secretary of State were some of the contentious topics in 2016 that fueled our most clicked-on fact-checks at PolitiFact Florida.

But it was a story about race and murder statistics that we wrote in 2015 hat drew the most clicks in 2016. Our story explained that FBI data shows that whites usually kill whites, and blacks usually kill blacks. In recent years, these statistics have repeatedly drawn interest in the aftermath of high-profile shooting deaths in which race was a factor.

Here’s a look at the most-clicked on fact-checks and articles we published in 2016 from PolitiFact Florida.