PolitiFact: Lie of the Year for 2016 is fake news 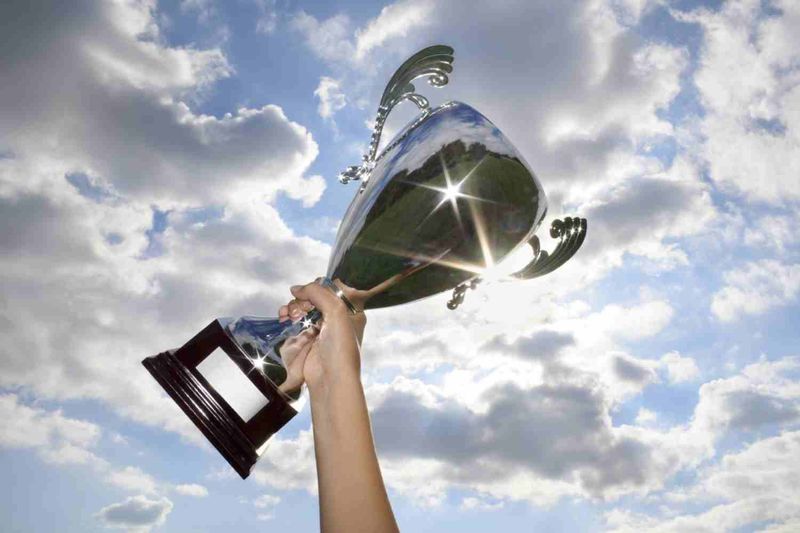 Ignoring the facts has long been a staple of political speech. Every day, politicians overstate some statistic, distort their opponents’ positions, or simply tell out-and-out whoppers. Surrogates and pundits spread the spin.

Then there’s fake news, the phenomenon that is now sweeping, well, the news. Fake news is made-up stuff, masterfully manipulated to look like credible journalistic reports that are easily spread online to large audiences willing to believe the fictions and spread the word.

In 2016, the prevalence of political fact abuse – promulgated by the words of two polarizing presidential candidates and their passionate supporters – gave rise to a spreading of fake news with unprecedented impunity.

Fake news: Hillary Clinton is running a child sex ring out of a pizza shop.

Fake news: Thousands of people at a Donald Trump rally in Manhattan chanted, "We hate Muslims, we hate blacks, we want our great country back."

None of those stories – and there are so many more like them – is remotely true.