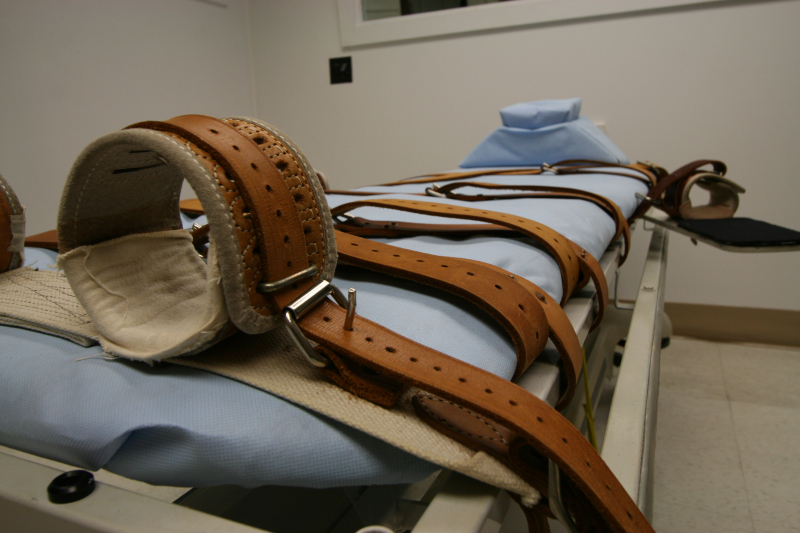 The lingering uncertainty over Florida’s death penalty sentencing procedures in the past year has made the state a microcosm of nationwide trends, according to a new report from a national nonprofit research organization focused on capital punishment.

The annual year-end assessment from the Death Penalty Information Center, released Wednesday, finds that death-penalty sentences, executions and public support for capital punishment all continued to decline nationwide in 2016.

Similar results were seen in Florida, where one public opinion poll earlier this year showed Floridians favoring life sentences over executions and where administration of the death penalty has been effectively on hold since January, when the U.S. Supreme Court invalidated Florida’s process for imposing death sentences.

“As a practical matter because of the unconstitutionality of the statute and the state Legislature’s failure to take appropriate precautions when it enacted a ‘fix’ in the statute, we ended up with the functional equivalent of no death penalty in Florida this year,” said Robert Dunham, executive director of the Death Penalty Information Center.