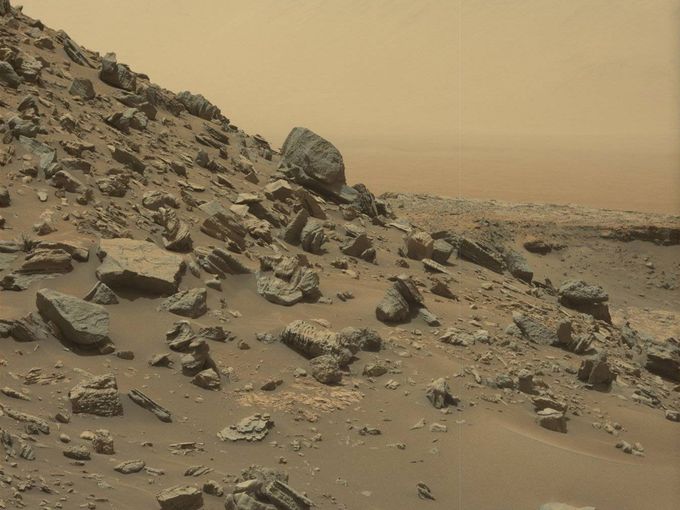 Turmoil with Russia and uncertainty with how Donald Trump will “refocus” the U.S. space program is having no effect on NASA’s goal of getting humans to Mars, U.S. Sen. Bill Nelson is telling anyone who will listen.

During a recent stop in Tallahassee, the lone statewide elected Democrat in Florida, chided reporters for not asking more about the space program and the nation’s efforts to explore Mars.

“It is my interest to see that NASA doesn’t miss a beat,” under the Trump administration, Nelson told reporters. He re-affirmed plans to get humans to Mars by 2033 and another to have a new American rocket to take U.S. astronauts to space within the next two years.

“We’re well on our way,” said Nelson, who is the highest ranking Democrat on the Senate Commerce, Science and Transportation Committee with jurisdiction over NASA.

It is not a shocker that Nelson, who flew on the Space Shuttle Columbia in 1986, would be an ardent backer of NASA’s mission. But Nelson’s comments come during a time of increasing distrust with Russia of their interference in the U.S. presidential election and Trumps victory in November.

But Nelson said America and Russia are still working on the international space center together well despite the tension. And he said he is hopeful the Trump administration will also be committed to heading to Mars.

During the campaign, Trump said NASA needed reforms but said he supported space exploration, like a mission to Mars.

“Under a Trump Administration, Florida and America will lead the way into the stars,” he told a rally in central Florida in October.