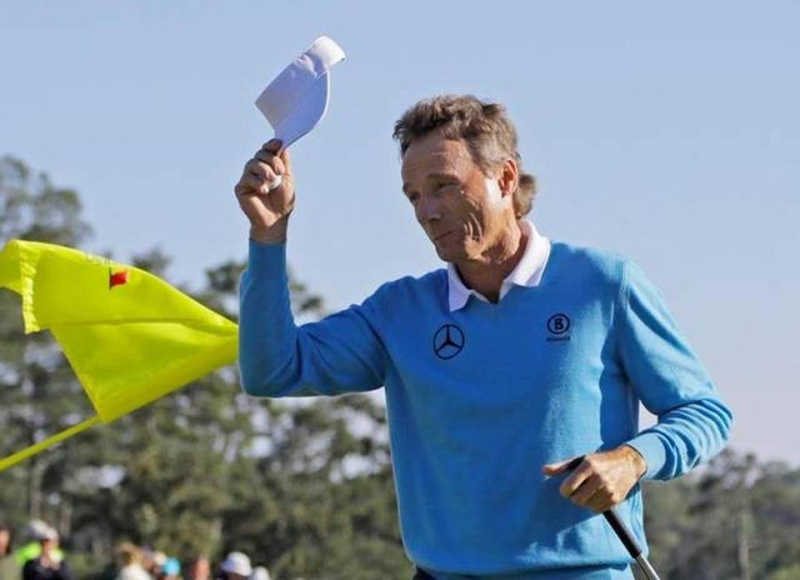 Bernhard Langer, the German pro golfer in the midst of a Donald Trump voter fraud anecdote that made national headlines this week, spoke out on Thursday to attempt to clear the air.

Trump claimed during a gathering with House and Senate leaders on Monday that a story told to him by “the very famous golfer” Langer indicated there had been voter fraud during the presidential election. According to a story in the New York Times, Trump said Langer told him over Thanksgiving weekend that he had witnessed suspicious voter behavior at his Florida poll, and was turned away by poll workers while voters who appeared to be illegals were allowed to vote.

Langer, who lives in Boca Raton, released a statement Thursday through the PGA Tour, calling the report “a mischaracterization by the media.”

"Unfortunately, the report in the New York Times and other news outlets was a mischaracterization by the media,” said the statement. “The voting situation reported was not conveyed from me to President Trump, but rather was told to me by a friend. I then relayed the story in conversation with another friend, who shared it with a person with ties to the White House. From there, this was misconstrued. I am not a citizen of the United States, and cannot vote. It’s a privilege to live in the United States, and I am blessed to call America my home. I will have no further comment at this time."