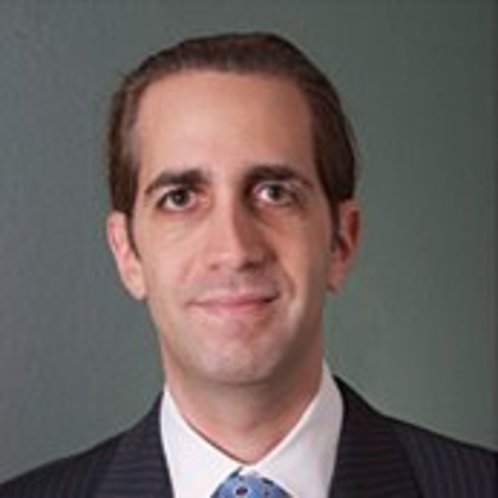 President Barack Obama today named Coral Springs trial lawyer Andrew Weinstein, a top Democratic fundraiser, a member of U.S. Holocaust Memorial Council, a position he will continue to hold after Donald Trump becomes president on Jan. 20. The president in 2013 appointed Weinstein to the President’s Committee on the Arts and the Humanities.