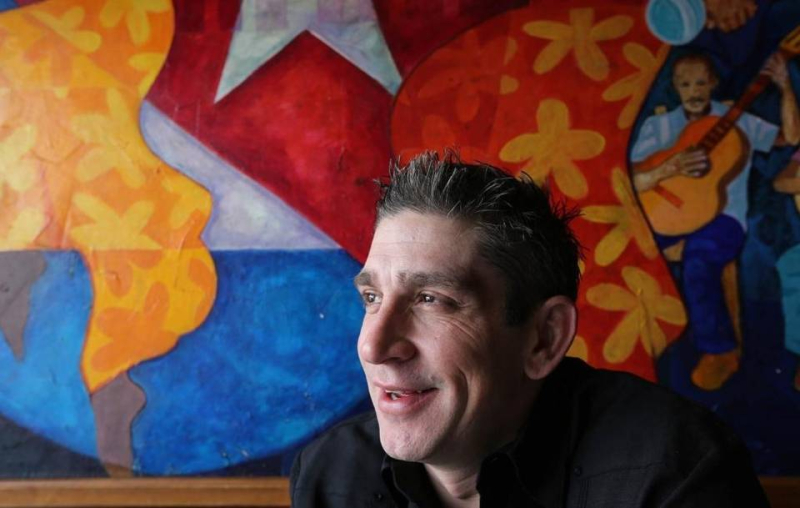 During the most divisive stretch of the presidential campaign, about six weeks before Election Day, the Miami-raised poet asked himself a simple question.

And so he began to write.

Blanco turned down the noise from television, radio and the internet and turned up his inner monologue.

“You can’t help but put yourself back in those shoes and ask, ‘How would you approach a poem in this situation?’” Blanco said.

After months of wrestling with what started as an exercise, he will publish his new poem, “Declaration of Inter-Dependence” on Friday at the poetry site SplitThisRock.org. He shared an exclusive excerpt with the Miami Herald.