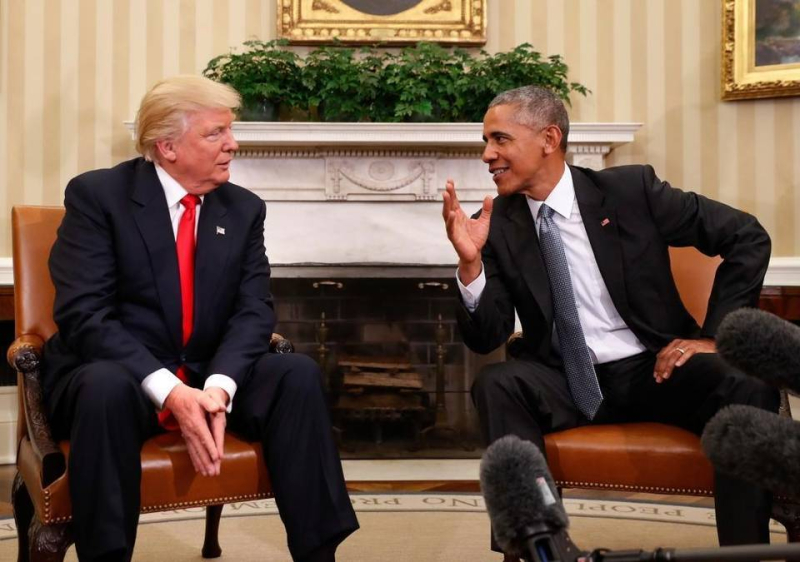 U.S. Rep. Mario Diaz-Balart, a Cuban-American Republican whose district includes parts of Miami-Dade, defended Trump’s ban by comparing it with an action President Barack Obama took on Cuban refugees in his final days in office.

“I am struck by the double standard and hypocrisy of those who are offended by this executive order, but who failed to challenge President Obama when he took similar action against Cuban refugees; especially since President Obama’s action was meant to appease the Castro regime and not for national security reasons,“ Diaz-Balart wrote in a statement to the press Jan. 30.

Obama’s rule change was about the “wet foot dry foot policy,” which Diaz-Balart criticized at the time as a “concession to the Castro regime.”

Was Diaz-Balart accurate when he said Trump’s action was similar to Obama’s?

In a word, no. Trump’s order, which singled out immigrants from seven countries and refugees from everywhere, was far more broad than Obama’s administrative rule change to put Cubans on more equal footing with arrivals from other countries.